The meaning of "in the rack"

It's what I hear:

I got three cars in the rack, it's all over the place down here, you know.

I agree that it's probably on the rack, not in the rack.

Rack likely means either something like this, which is a car lifter for maintenance work: 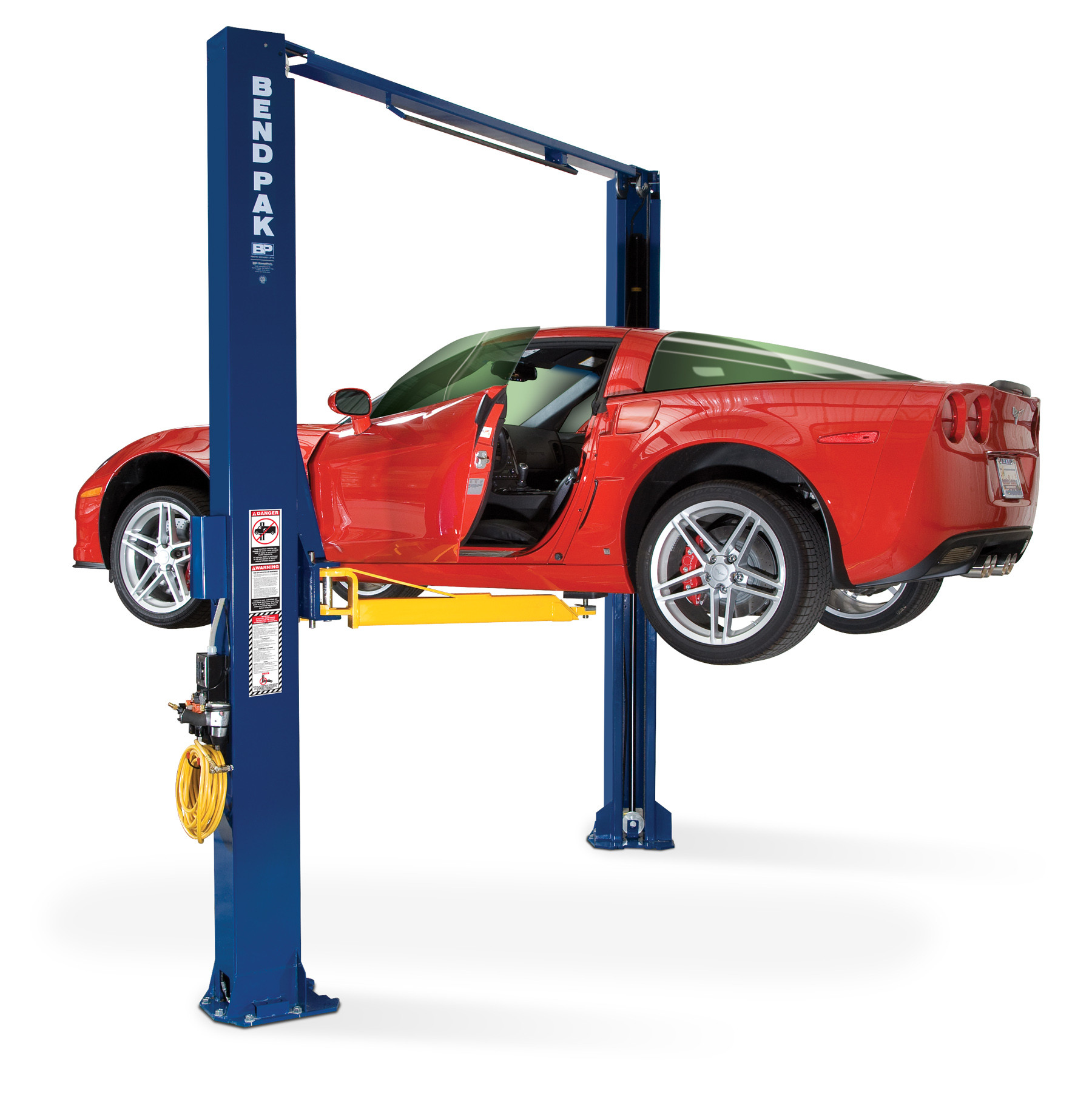 Or something like this, which is just a lifter to hold cars for storage: 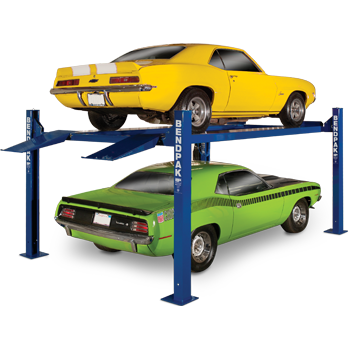 Being on the rack means "on a lifter", probably the first type since they're inside a mechanic's garage. From the context, a car radiator is apparently leaking around the three cars on the rack.

Note that there doesn't need to be a single rack for the mechanic to use on the rack, since it's similar to a construction like on the road. As long as the cars are in (a) rack(s), then he's saying something true about those cars. Whether he's telling the truth about the radiator in the lady's car is another thing altogether!

Not the answer you're looking for? Browse other questions tagged meaning listening or ask your own question.

1
Kickin' your can all over the place - meaning
3
meaning of "tagged" in this context
0
Recognize some words in an audio file
2
"Your position" or "their position"
1
Meaning of "...motor...pushes the wheels around."
0
What does "deadly" mean in the phrase "deadly secrets"?
0
A burglar or two?
1
What does "commission" mean in this context?
1
Mam or mum in English crime series
11
"Let's hear it for these ..." Why use "hear" rather than "listen", does that mean the audience do not need to pay much attention?