Is it old-fashioned to say "It's raining cats and dogs"? If yes, what is the substitution idiom for expressing heavy rain?

It's raining cats and dogs

is used to describe very heavy rain and is still in use these days. 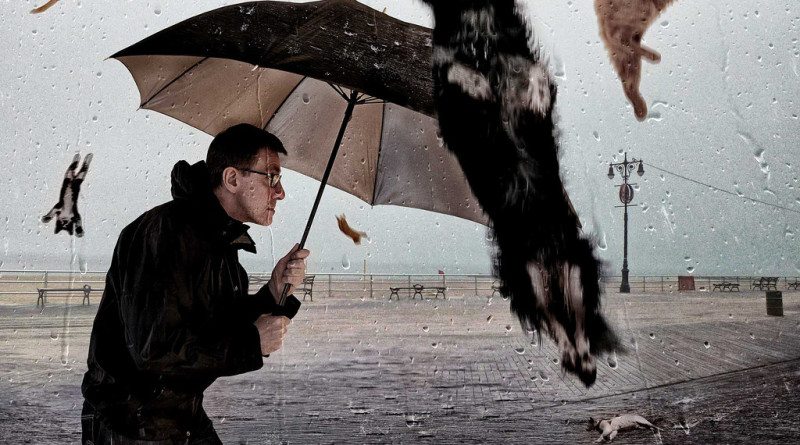 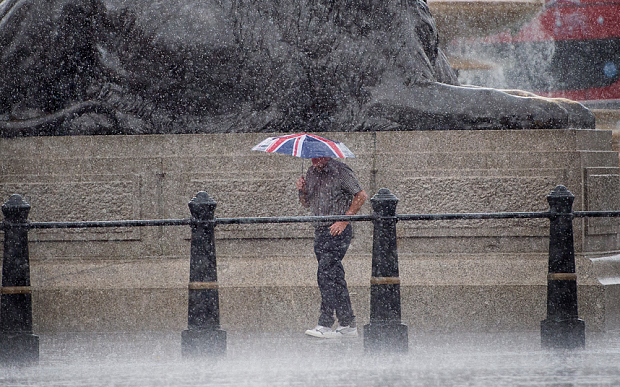 Perhaps nowadays the saying is less popular among young native speakers, it does sound a bit of a cliché. According to Google Ngram, the British English corpus shows its popularity has declined since its peak in the 1940s.

Whereas according to Google Ngrams, it seems that American English speakers are loving it, the chart shows a sharp increase in usage since the 1970s.

To add to the many colloquial sayings mentioned already by @Peter and @Jocie, the very common, but perhaps for some speakers offensive, phrase:

It entirely depends on where you are in the world, right down to the city. I'm from Lincolnshire in England and I have never heard anyone say "it's raining cats and dogs" without them being silly or making a joke.

Locally we'd say "it's chucking it down"

Yes, "cats and dogs" is still in use and almost all Americans will understand. There is also the airplane pilot's description of truly bad weather when driving a car: "It's IFR weather out there" (Instrument Flight Rules), meaning (jokingly) you can't see a dang thing through the windshield and you must use your car's oil pressure gauge to steer by.

Not the answer you're looking for? Browse other questions tagged idioms .

6
"It is raining" or "it is rainy"?
2
Some current alternatives to the old-fashioned "Mark My Words"
1
Is "Do you even listen to yourself?" idiomatic?
1
Can I always use "To what extent" as "How much"?
5
Snowing hard - idiom
0
Pouring rain vs. to pour with rain
2
How to say that you smoke sometimes and only for fun?
0
The meaning and the usage of the expression: "I dare say"