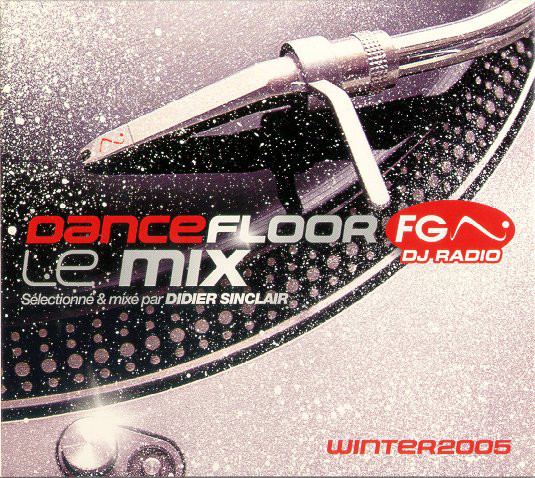 So Fresh: The Hits of Winter 2001 is a compilation of songs that were popular in Australia in winter 2001.

But be careful. I live in the northern hemisphere. For those living in the southern hemisphere, winter falls in the middle of the year, some time between June to September.

Looking at a couple of your examples:

Winter is an odd season since its weather spans calendar years.

However, Winter is a season.

From my experience (and possible bias), Winter 2015 refers to December 2015, January and February 2016. Christmas and school holidays being the anchor for what is "Winter".
Often, "January" and "February" in the Winter season gets referred to by name: January 2016 (Winter 2015).

Not the answer you're looking for? Browse other questions tagged dates or ask your own question.