About places to live

These terms are often very particular to countries and to eras of time. Imagine being a reader absorbed in a Jane Austin novel, or a Sherlock Holmes Story, or a Raymond Chandler detective adventure. Further, being a reader who is familiar with the terminologies of the relevant times and places. Then a simple one or two word phrase such as "country house" or "cottage" paints a picture not only of the building itself but also the surroundings and the (at least for British readers of British stories) the social class of the people living there.

For example: Jane Austen novel, early 1800s, Country House: residence of a wealthy or aristocratic family (Mr Darcy), large house, many rooms, extensive grounds, lake (for Mr Darcy to emerge from), butler, cooks, maids, servants. See Wikipedia. Such a family may well also have a Town House for use when they return to London.

That concept of Town House, would be less common in a more modern setting where it may well simply imply a small-footprint terraced house in an urban setting (be it town or city) - land is expensive so keep area small, build up.

To understand the set of implications of even simple words such as cottage, brownstone, mock-tudor semi, condo, or almshouse requires quite extensive background knowledge. My general approach is to look up in a dictionary to get a feel for the idea and then keep reading, often additional description comes later. 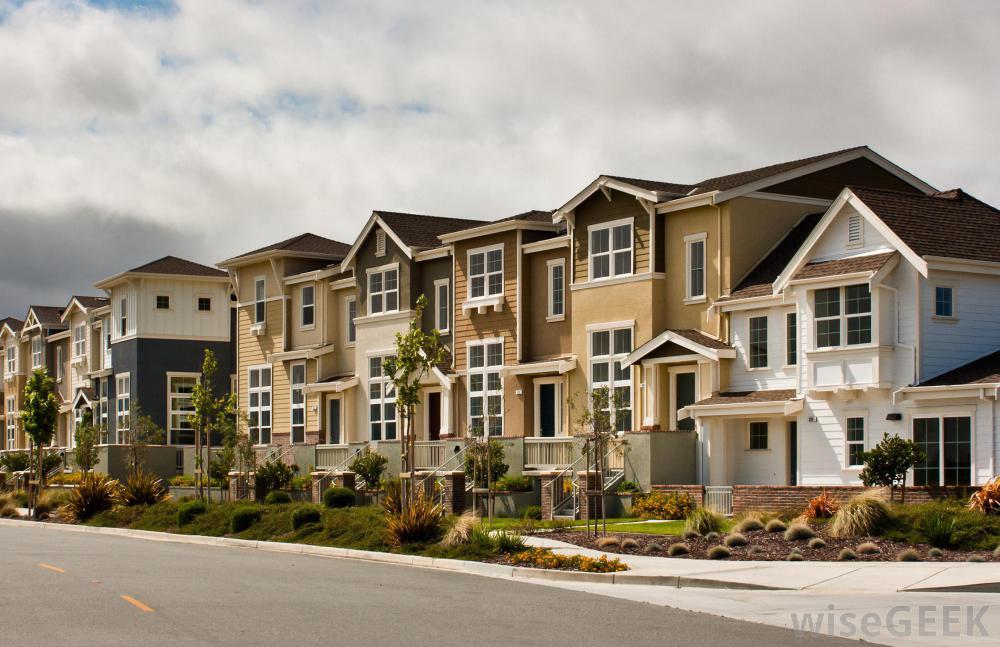 are determined by the number of people living there.

and you can live

Not the answer you're looking for? Browse other questions tagged difference word-difference or ask your own question.