In writing this depends on the situation, but you are very likely to be understood as meaning that you are a teacher of English.

However, in actual speech it depends entirely on the stress used in the sentence. A teacher of English is referred to as an:

Here these two words form a compound noun and are stressed just on the first syllable of the compound.

However, a teacher from England (who might teach anything at all) will be referred to as:

Here we see an adjective noun combination. Each word will have its own stress in a normal pronunciation. Because teacher will probably be the last word in the utterance, the first syllable, teach, in the second word will have a higher pitch and seem more prominent than the stressed syllable Eng in the adjective English.

We see this pattern in other compound nouns and adjective plus noun combinations. For example, this is a 'greenhouse: 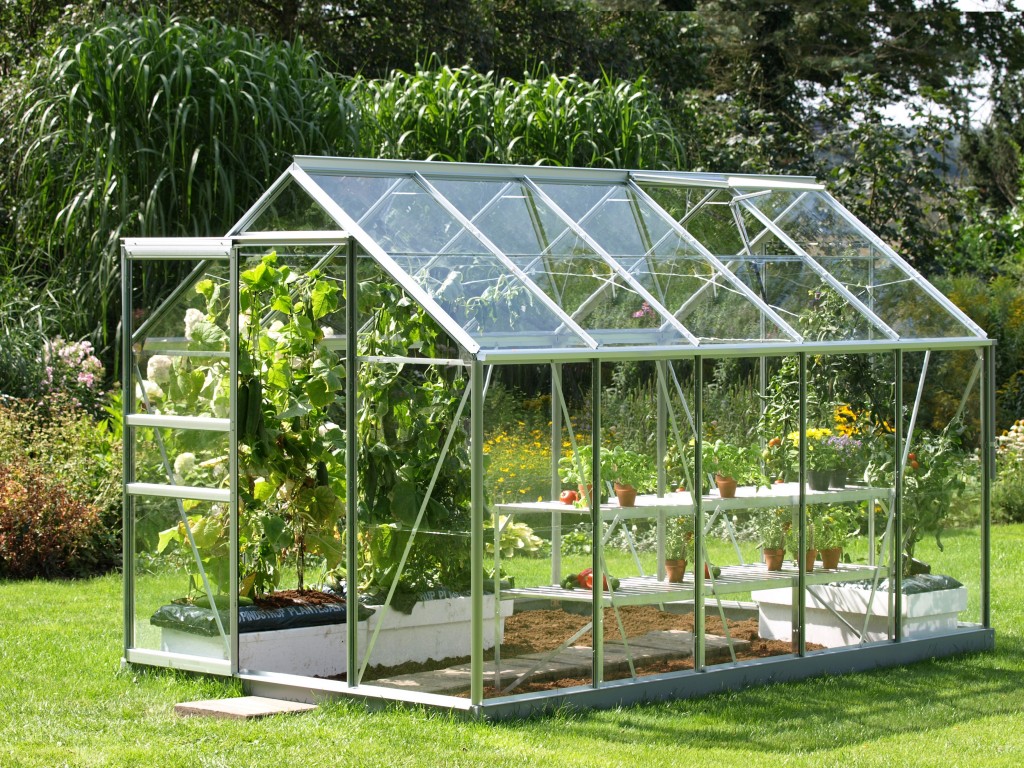 But this is a 'green 'house 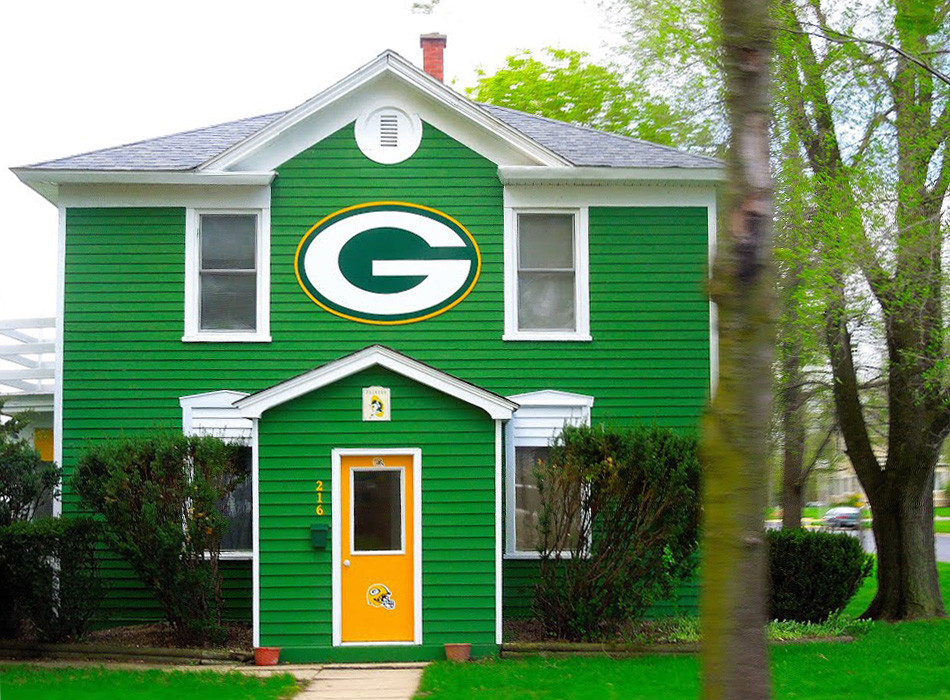 I myself am a 'Scottish 'English teacher!

English teacher will widely be understood by native speakers to mean a teacher who teaches English. This is because English is a well-known umbrella term for the subjects taught in English class regarding the English language, like grammar and composition.

This is opposed to, for example,

There generally isn't a class called American or American class. So American teacher does not suggest "a teacher who teaches American".

I am a teacher from England.

In a normal context, if you said simply that you were a teacher, the usual response would be, "What do you teach?", not "Where are you from?". So it seems to me that unless the conversation is truly about what you do AND where you're from, no one would infer upon hearing you say "I'm an English teacher" that you were a physics teacher, or music teacher, from England. If you really mean to say that you're a teacher from this or that country, you'd probably be misunderstood as a teacher of that country's language wherever the name of the language is the same as the term for a native: "I'm a Russian/Spanish/German/Chinese/French/Norwegian teacher". On the other hand, you'd be ok if you said "I'm an Austrian/Bolivian/Ethiopian/Australian teacher".

I can't actually think of any situation, outside of a joke, in which the phrase "English teacher" would mean anything other than "teacher of English." Unless you were making a witty play on words (e.g., you're in Scotland and you say, "Mr Smith is the English teacher but he teaches French!"), it will always mean "teacher of English". If you wanted to say the other thing, you'd say "teacher from England" or "British teacher" if it wasn't so important that they were from specifically England (e.g., if you're in an American school, you might just say "There's only one British teacher").

Not the answer you're looking for? Browse other questions tagged meaning nouns ambiguity compound-nouns .

3
Is " VOA Learning English" a proper noun？
13
"I only teach you" vs. "I teach only you" vs. "I teach you only"
12
"I'm teaching at university VS I teach at university"
2
What's the difference between 'teacher of English' and 'English teacher'
0
What does "know where your commode's at" mean here?
0
What is the job title of a professor who teaches Classics?
0
What do English spokers say when they want to mention last class? "Previous session" or "Last session"
1
Is the sentence "I'm an American by birth." correct?
0
"I'm caught by the tail." (I = a tiger) Does the wordplay work? Is it ambiguous?
3
Differences between "English novel" and "novel in English"