What does “cultural height” mean?

I was reading this post on Stack Overflow Meta. It's a list of so-called "meme"s, which is interesting to read. However, I cannot understand what does the "cultural height" part in the answers mean. Here is an example:

Cultural Height: Every Day. Ever.

Background: Jon Skeet is an avid user of Stack Overflow, whose many answers (primarily in c# and .net) have earned him hundreds of thousands of reputation points. This makes him the top-ranked SO user.

An image, video, piece of text, etc., typically humorous in nature, that is copied and spread rapidly by Internet users, often with slight variations.

The cultural height refers to the meme's peak in popularity. Very often these memes seem to be heard and seen everywhere on the Internet, until a new one arrives and replaces it. For example, if you visit the website Know Your Meme you'll see which memes are currently trending. Look at the tag, popular, and you'll find a very recent meme about Harambe the gorilla. Back in the summer of 2016, it seemed Facebook and Twitter etc. could talk of little else, its cultural height (peak in popularity) can be easily identified in the graph below, and at the same time we see the meme's popularity declining rapidly although it enjoyed a brief resurgence immediately after the US elections (see link for further details). 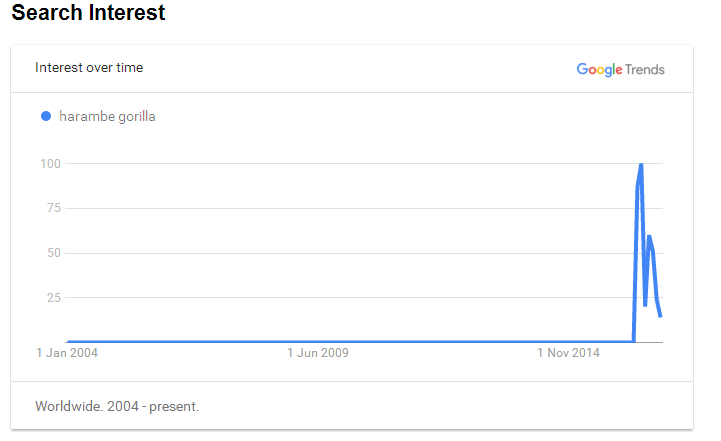 As far as StackOverflow user Jon Skeet is concerned, his meme, i.e. his fame among StackExchange users, is never ending. There is no decline in his awesomeness. Hence the succinct and humorous note: “Every Day. Ever.”

If we look at the other memes listed on the SO page, perhaps the meaning of "cultural heights" will become clearer.

In this example, we see a very specific date, April 1st 2009 that tells us when the meme's popularity exploded.

Here the term ongoing suggests that the meme is still current, and continuing.

Of course, this is all subjective, the users who posted these memes have their tongues placed firmly in their cheeks, there is nothing remotely serious about StackOverflow memes. The same can be said for the deliberately highfalutin expression, "cultural heights", although Google Books does report 625 instances.

The Maya civilization, which reached its cultural height between 300 A.D. and its mysterious disappearance in 900 A.D.

Not the answer you're looking for? Browse other questions tagged meaning-in-context phrase-meaning idioms or ask your own question.