Other elements are less visible. The amount of dollar financing that takes place beyond America’s shores has surged in recent years. As emerging markets grow richer and hungrier for finance, so does their demand for dollars. Since the financial crisis, low interest rates in America have led pension funds to look for decent yields elsewhere. They have rushed to buy dollar-denominated bonds issued in unlikely places, such as Mozambique and Zambia, as well as those issued by biggish emerging-market firms. These issuers were all too happy to borrow in dollars at lower rates than prevailed at home. By last year this kind of dollar debt amounted to almost $10trn, a third of it in emerging markets, according to the Bank for International Settlements, a forum for central bankers.

When the dollar rises, so does the cost of servicing those debts. But the pain caused by a stronger greenback "stretches" well beyond its direct effect on dollar borrowers. That is because cheap offshore borrowing has in many cases caused an increased supply of local credit. Capital inflows push up local asset prices, encouraging further borrowing. Not every dollar borrowed by emerging-market firms has been used to invest; some of the money ended up in bank accounts (where it can be lent out again) or financed other firms.

I don't quite understand what "stretches well beyond" actually means. If " the pain stretches well beyond" can, as i think, be written as "the pain reached farther", shouldn't things go wrong? It seems everything got alright? They increased supply of local credit, and capital inflows caused local asset prices rising. Aren't those good things? That doesn't make any sense to me or have I thought wrong about the phrase.

has the meaning "to reach" or "to extend", a common phrase is

stretches to the horizon

which means everywhere between you and the visible horizon.

The ocean stretched to the horizon. 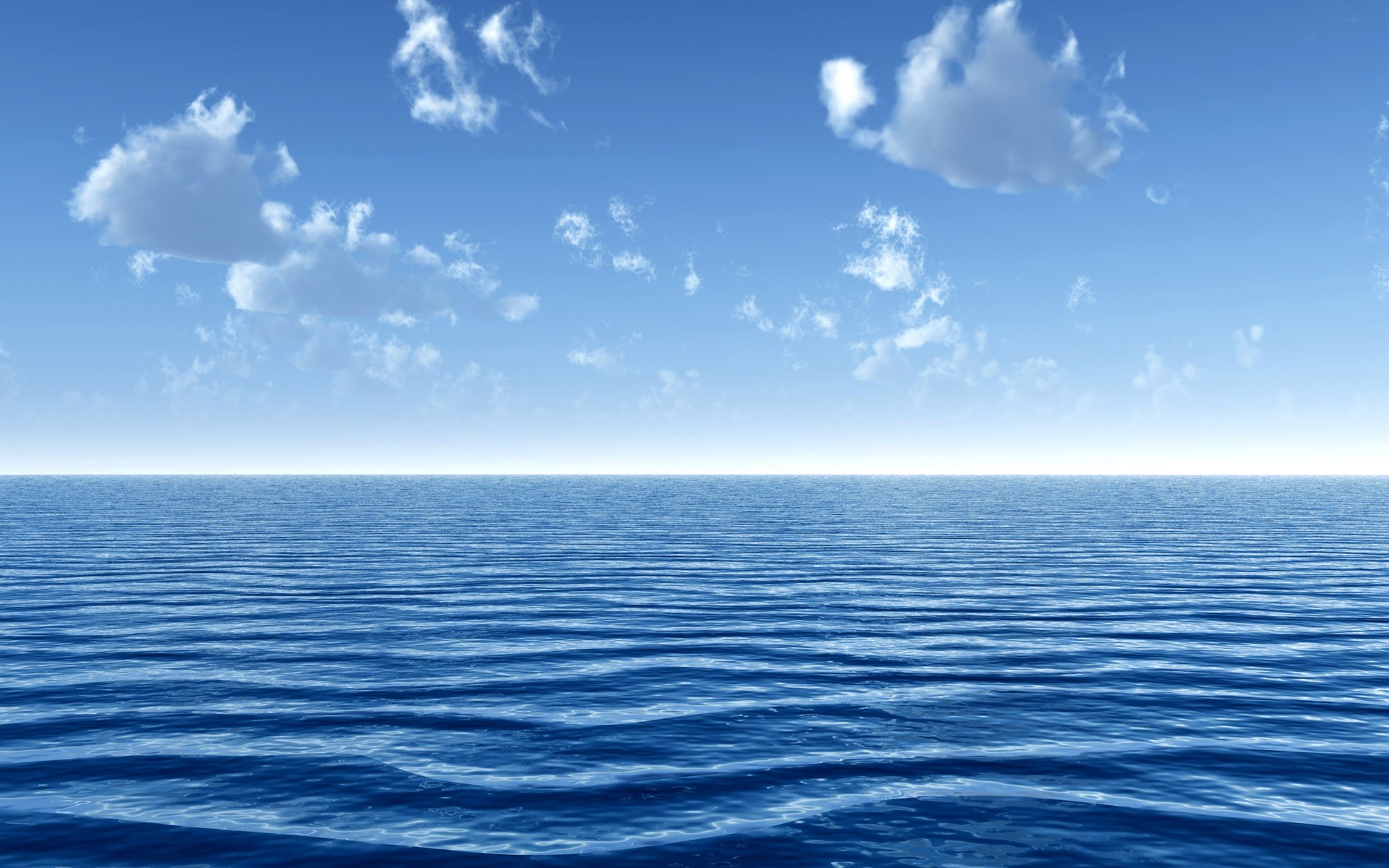 The article is saying that an increase in favor of the USD will cost more for borrowers to service (pay interest) since their home currency is worth less. It also goes on to point out that other effects will occur. Asset prices may rise which will cause inflation and the implication is that if overdone may result in a bubble (think about 2007-2008 in the US). Also, eventhough asset prices rise, the debt will still need to be serviced.

Considering that "stretch" has many meanings, the construction "stretches well beyond" could mean:

Not the answer you're looking for? Browse other questions tagged meaning meaning-in-context word-meaning .