What does the *borrow in somebody* mean?

I'm in and Jupiter works for me (have a client with a lil waterfront shack I can borrow in Jupiter). 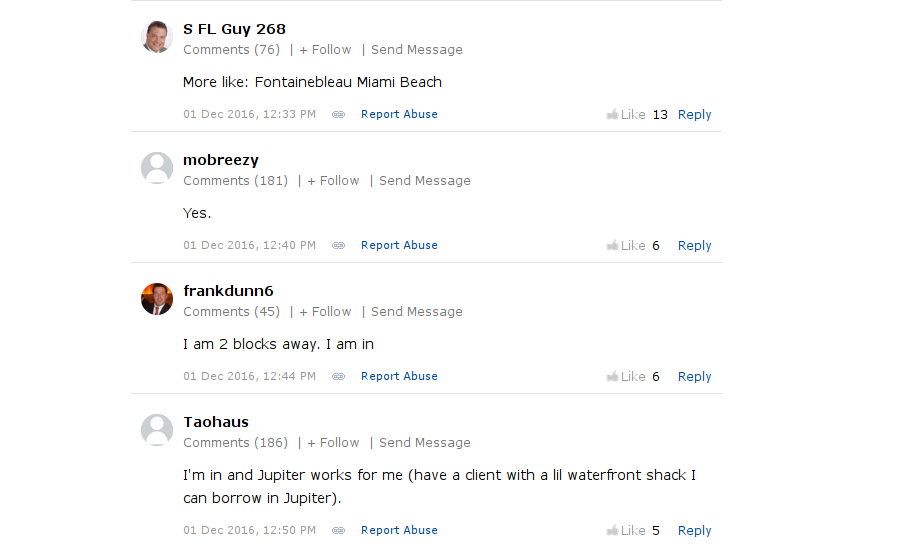 I understand the sentence omitted in Jupiter.

I'm in and Jupiter works for me (have a client with a lil waterfront shack I can borrow ).

What does the in Jupiter mean?
There is no idiom borrow sth in sb,just borrow sth from sb.

is a town in Florida on the north side of Palm Beach County.

However, considering your source is seekingalpha.com, if it's waterfront property you're looking for then

is probably what the author is talking about.

"The population was 817 at the 2010 census. Some of the wealthiest people in the United States live in Jupiter Island: Worth magazine ranked it #1 in the country for having the highest median home sale, and it has the highest per capita income of any inhabited place in the country."

The locals refer to it simply as "Jupiter" and to say there are "waterfront shacks" is an understatement. Nice place to hang out...