Imagine yourself in a road where the driver is your friend and your are sitting in assistant seat. You feel a bit tired and are catching some Z's. Suddenly a car accident happens and you notice it, but because of a shocking blow you become unconscious. When you come to, someone is going to find out what happened because your friend is unconscious yet. Which one of the following self-made sentences sounds more idiomatic and natural in this sense? If no one is natural, please let me know what would a native speaker would say in this situation:

Abruptly is redundant in both sentences since "accidents" are usually abrupt.

What you are trying to say is

So either "catching some z's" or "having a cat nap" could be used since both are equivalent phrases to "taking a nap". The choice is stylistic. 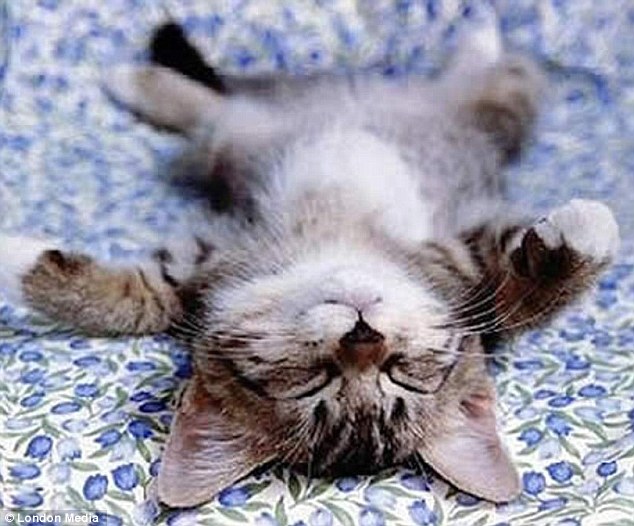 You should use the past perfect tense because your falling asleep happened before the car accident.

doze off phrasal verb
If you doze off, you fall into a light sleep, especially during the daytime. [V P] ⇒ I closed my eyes for a minute and must have dozed off.

Under this kind of condition, I'd be likely to adopt a quite formal tone, rather than less formal phrases such as "dozed off", so I'd think something like:

I'm sorry, I was asleep at the time of the accident. I don't know what happened.

Mind you, I'd expect a certain lack of coherence from someone who had just regained conciousness after an accident so perhaps a less coherent response is appropriate.

The second half of both of these doesn't work. "That" isn't suitable where you've put it – I think your getting confused with the construction "I was so [adjective] that [event]", meaning "[Event] happened because I was very [adjective]." So you might say "I was so tired that the accident happened abruptly" but, still, that doesn't really make sense because you being tired didn't cause the accident or cause it to be abrupt.

What you really mean is that you were asleep and the accident happened abruptly. I guess the point is that you didn't have time to wake up and figure out what was going on until the accident had already happened. But car crashes are (almost) always abrupt, so that part's redundant. Instead, you can just say something like

Now to address the question of whether it's idiomatic. I'd say that "catching some Z's" isn't idiomatic, especially when spoken to a police officer. I can just about imagine the most laid-back jazz musician saying something like that, but it would sound weird for me to say it. "Having a cat nap" is fine; I might not say it myself but that's just personal style. It's maybe more detail than is necessary, since the only relevant information is that you were asleep when the accident happened and it doesn't really matter how long you intended to sleep for. So I'd probably just say one of

Not the answer you're looking for? Browse other questions tagged sentence-construction sentence-structure sentence-choice .

1
When you are going to console someone
0
Correct use of Sit, Was sitting, was seated in English sentence