Which of these is grammatically correct and considered as a formal writing style?

The book tells the story, consisting of X, Y, and Z.

The book tells the story, which consists of X, Y, and Z.

As the other answer and the comments say, your two sentences are both OK and mean the same thing.  But you should also be aware that “which + verb” and “verb+ing” are not always interchangeable.  For example,

This picture shows a cat, which eats meat: 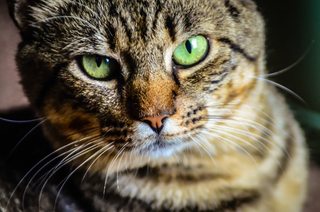 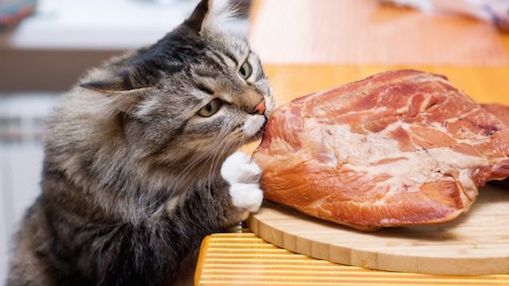 The +ing form refers to actions that are happening right now, while the simple present tense (“which eats”) is a general, enduring reference to normal, frequent, and habitual actions.  These forms are discussed in these questions:

Short answer: both are fine, and more or less equally awkward ways to phrase that sentence. But as I mentioned in the comments, there are many native speakers who use many words to say something, when they could get away with one or two.

The simpler way to say this is:

the book tells the story of X, Y, and Z

but I understand that sometimes there is a reason to include "consisting of" or "which consists of". Again, either is equally fine.

Of course you could be even more verbose:

the book tells a story, consisting of various elements, which include the following: X, Y, and Z.

Not the answer you're looking for? Browse other questions tagged sentence-construction grammaticality tense verbs formality or ask your own question.

13
“This book *reads* very well.”
16
“I talk dog talk to the dog.”
2
Choice of tense: the story was interesting / is interesting
2
How to use verbs to list actions in a sentence?
0
Which of the given sentences go well with the given story?
1
How to express the idea of creating the story of a book?
1
“consisting of” or “that consist of” in this context
0
“hear him tell” vs. “hear him tells”