Why do we say “Police Department” instead of “Department of Police”?

Why do we say in English Police Department instead of Department of Police?

They mean the same thing and Police Department is more efficient (fewer words/syllables).

Same reason we say New York City and not City of New York. However, there may be legal reasons to say the latter in the example of

The City of Oklahoma City

which sounds redundant, but is the legal entity for Oklahoma City. 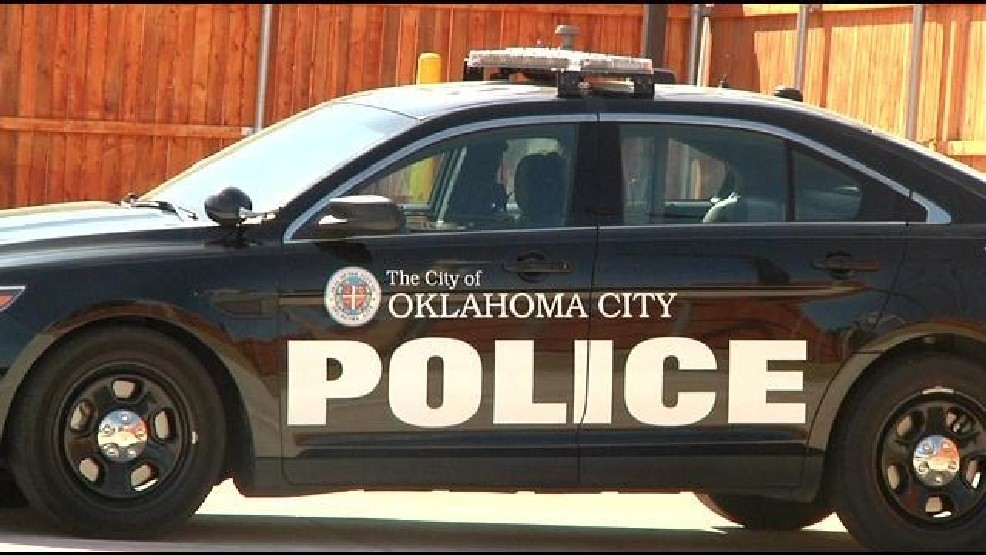 If I am talking about the departments that the City Council or Mayor oversees, I might say, "We oversee the Departments of Fire, Police, Social services and so on." We could also say, "She oversees the Department of Police and City Services."

"The Police Department is one of many city services we control from the Mayor's Office."

"The Department of Police is headed by the Police Commissioner, who reports directly to the Mayor."

SO I think the Police Department refers to the police specifically. The Department of Police is referring to one department among other departments.

(I've been wrong before!)

Not the answer you're looking for? Browse other questions tagged prepositions difference attributive-nouns or ask your own question.

6
Why do people say “a bus stop” instead of “a stop of buses”?
0
“I assess the quality of software” or “I assess the software quality”

0
“Instead to” or “instead of to”?
1
Can I use 'Why are you into ~'?
3
Why do people say “I am home” instead of “I am at home”?
16
“the police conspiracy” vs. “the police's conspiracy”
2
Why “safe navigation operator” instead of “safe navigational operator”?
1
“Engineer at the Quality Assurance Department” vs. “Engineer of the Quality Assurance Department”
1
Is the expression “Police Scotland” grammaticaly correct?
0
Why is “on” used instead of “in” in this sentence?
0
"I'm a student at/from/of/in the XYZ department?