How to understand the land distance when it is referred in “blocks”?

How to understand the land distance when it is referred in “blocks”?

Example sentence: I seldom travel more than a block or two by foot.

I came across this word many times in books and in videos. However, I don’t know how I should understand it. I am from an Asia country. We don’t measure distance in “blocks”. And also, do you think non-native speakers of English shouldn’t use these types of words because these are jargons which should be avoided?

Block as a measure of distance is largely an American phenomenon, a result of America's famous grid-planned cities. A city block in this context is a pre-planned unit of buildings, normally rectangular, surrounded by roads on every side. 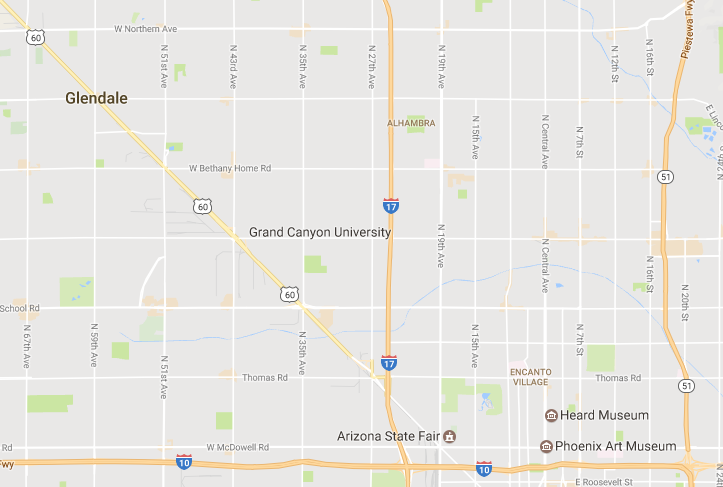 This is the US city of Phoenix. It's built in the desert, so it has an extremely orderly structure. You can see here the arrangement of the city in square or rectangular blocks - it's units like these that are the source of the informal distance measure.

The size of a block will vary from city to city, or between parts of a single city. It often depends on what type of structures the block contains (a block containing individual houses will be narrower than one holding skyscrapers). An average distance for a block could be considered something like 100 metres or so.

Other parts of the English speaking world do not have any equivalent of these city blocks. For instance, this is Birmingham, a relatively new city in England: 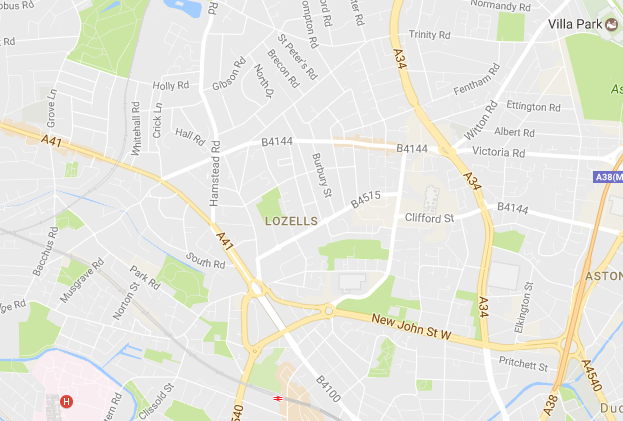 As for whether a non-native should use informal terms like these, it certainly pays to be careful. Make sure you thoroughly understand what the word you're using means in the context and culture you're in. As you've seen, an American would understand what you meant by a "block", while a Brit would give you a strange look. But don't stress it, either - most people are pretty decent about giving non-native speakers the benefit of the doubt.

If you're walking down a sidewalk along a particular street a "block" is just the distance along the sidewalk from one street to the next.

Using blocks is very typical when referring to distances in a city. It obviously doesn't make sense in a rural setting.

Using the word block is fine for non-English speakers so long as you use it correctly. But remember that "English" isn't a single language. American English and British English are not exactly the same. The word mismatches can lead to some bewildering conversations.

An English engineer was brought to the US to work on a project. He asked a female sectary for a "rubber" The female turned red as a beet and left her desk to find a manager. What he wanted is known as an eraser to Americans, whereas Americans think of "rubber" as being slang for a condom. The English engineer wasn't trying to be funny or crude, he just made an cultural faux pas.

Just to add on to the above answers, which seem helpful regarding the meaning of block, English people do use expressions such as go for a walk "round the block" (around the area/nearby group of houses) so would understand something like "he lives a few blocks from me"