Does "a coward" have the same meaning as "not brave"?

The difference is that cowardly is usually an adjective, while coward is almost always a noun. Hence:

That dog is a coward.

That cowardly dog runs at the sound of hooves.

I couldn't understand how "coward" is noun in "That dog is a coward.", let's take the word brave as example:

That dog is brave.

Is brave an adjective in this sentence? If yes, so why is "coward" noun in the same clause structure?

if "coward" word is a none in "That dog is a coward", Does it has any difference meaning than:

That dog is not brave.

Another question: Can we remove the article "a"? is this make it adjective? Does it still has the same meaning?

The dog is a coward.

"a coward" is called a noun phrase, functioning as the predicative complement.

The dog is brave.

"brave" is an adjective phrase, consisting of only one word, functioning as the predicative complement.

Whether "not brave" is the same as "cowardly" is debatable. You can argue that the dog is not cowardly, but isn't brave either; i.e. there's a middle ground. 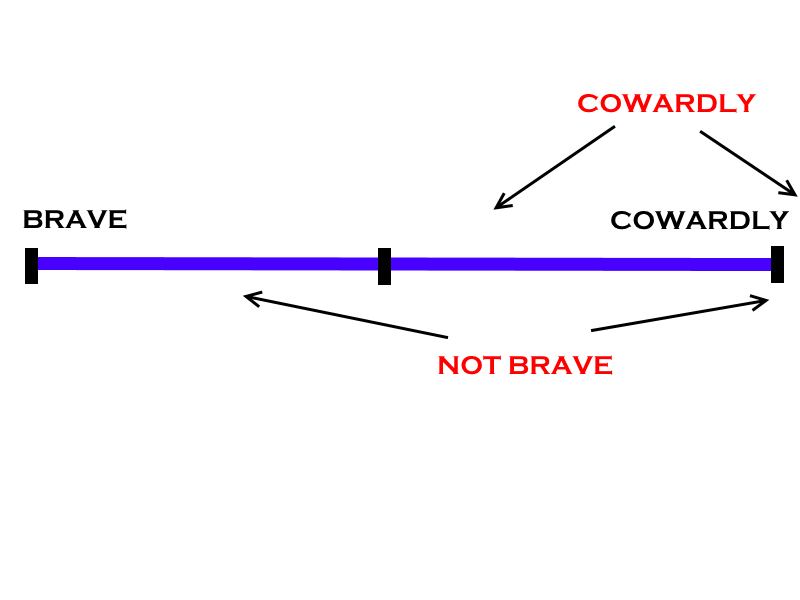 Note that this is just an illustration. There's no way to quantify cowardliness.

Not the answer you're looking for? Browse other questions tagged adjectives .

3
The role of 'sleeping' in 'sleeping baby'
2
The adjectives well-off and well-to-do: Is there a fine difference between them?
3
Are Nouns as Adjective and Present Participle as Adjective in the sentence?
1
Borderline between "translucent" and "transparent"
3
The difference between "common" and "commonly"
3
Is LESS is a Adjective or Adverb in the particular context
0
"got the questions right (or wrong)."
0
Had+been+adjective or Had+been+noun
1
have available something