I congratulated Sam on winning (the) first prize in the competition

I congratulated Sam on winning first prize in the competition. 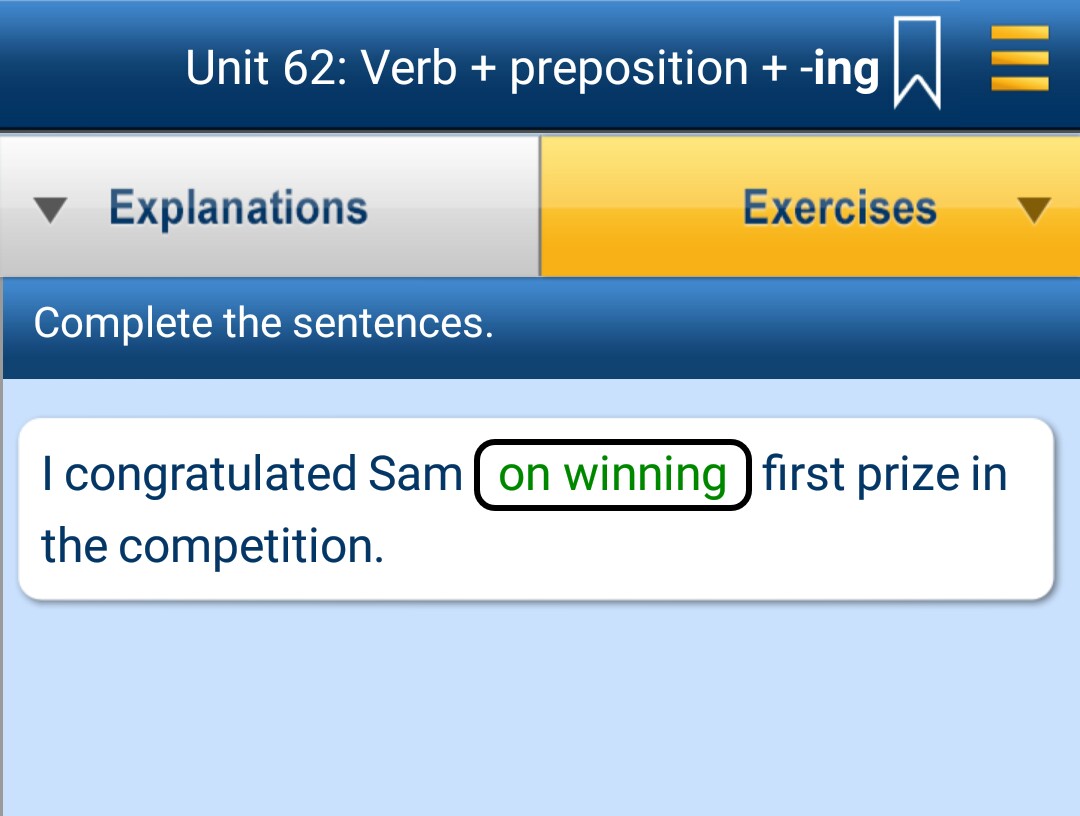 "First prize" is not the same as "the first prize".

"First prize" is the highest award. For example, in the Olympics, a gold medal is "first prize".

Not the answer you're looking for? Browse other questions tagged definite-article or ask your own question.

4
“Since first grade” versus “Since the first grade”
7
Extra “the” in “In the evening, my mother and I cooked the dinner”
0
Go to (the) heaven
5
“The first to know” Vs. “First to know”
0
“All (the) students of the first year are invited” - what difference does the definite article make?
0
What do you do for “a” living?
0
Please explain the use of “The” or no use of “The”. In the first blanks
0
be beyond (the) winning?
0
About articles for prizes