I have been watching TV series (Forever), And there was the following dialog:

later in the same episode, the two terms were used by different people a lot of times to described the following: 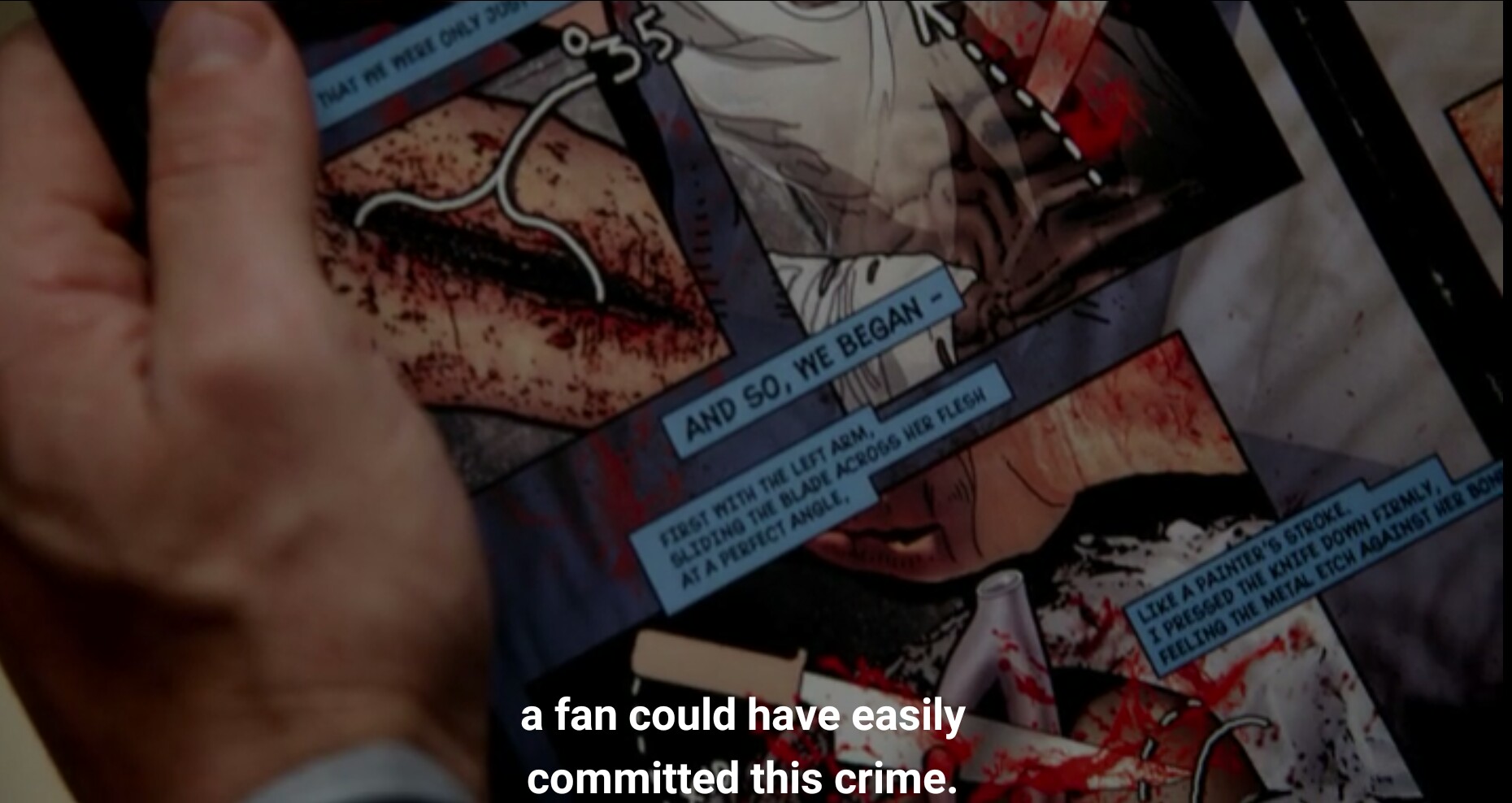 My question: Should I call them comics or Graphic books?

Note: I checked some dictionaries, it seems the difference is the size of the story.

a comic or comic book

would usually be magazine-style and be stapled or similar.

The differences between a comic, a comic book and a graphic novel are essentially going to be the binding which will be determined by the number of pages and the episodic nature of the first two.

The difference between a graphic novel and a comic book is that the former is not periodical whereas the latter is.

2
“Writer” or “Author” when talking about somebody who “creates” book stories/novels as a professional?
2
Should I use viewing, watching or reading comics?
1
Which is the more appropriate term: graphics assistance or graphic assistance?