The name of this part of a spoon

What do we call the element that is between the bowl and the fiddle-shaped end of the handle?

I found several names: neck, shoulder, transition, curve, bend, bolster. But which one is correct? 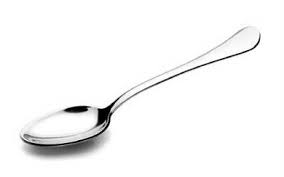 It is often referred to as the stem of the spoon. Here are lots of quotes from Google for "stem of a spoon".

Here is a relevant definition for stem from Oxford Dictionaries Online

The word stem is mainly used for plants: 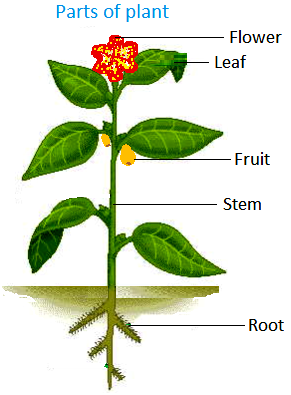 But we can use it to refer to any long thin supporting part of an object. Wine glasses have stems in English: 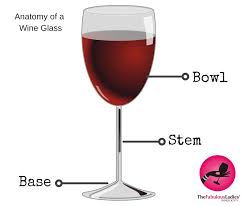 Here is an image entitled "anatomy of a spoon":

This seems to vary, perhaps dependent on dialect and/or the particular shape of the spoon. Merriam-Webster's visual dictionary would call the narrowest part the neck and the rest, including the "fiddle-shaped end", all just handle.

Here is an image of M-W's diagram: 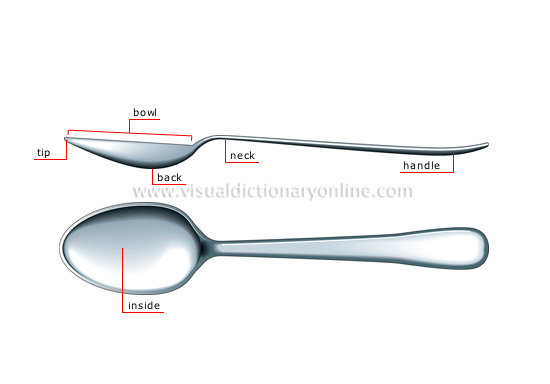 This diagram shows a spoon much like the one in the OP's example, narrowest just at the bowl and widening from there. It lacks the fancy, wider bit just where the bowl meets the handle that is labelled "shoulder" in a diagram in another answer. For this simple type of spoon I would be inclined to talk about the neck as the narrowest bit; if there were a "shoulder" then perhaps stem would make more sense.

My impression is that neck is the more common term in the US for flatware, perhaps because in the realm of kitchen terminology stems naturally bring to mind stemware (i.e. wine glasses, champagne flutes, etc.) or possibly because we have more examples of the shoulder-less kind of spoon (all plastic spoons, for example). It's hard to judge this objectively because it's just not a common thing to talk about, but I note that there are about 24 hits in Google Books for "neck of the spoon" and about 17 for "stem of the spoon"; I would guess that these skew toward US publishers, though I haven't actually examined all the results.

Edit: Here is an image of a Google Ngram comparing "neck of the spoon" and "stem of the spoon" in the American corpus and British corpus, respectively, in case that platform is more stable than the regular Google Books search (which doesn't always return the same answers for an apparently identical search). The Ngrams do in fact suggest that "neck" is more common in the modern US, while "stem" is the only choice in the UK, but the n is so low that I would only call it suggestive, not definitive.