Has or Have? Which is grammatically correct and why?

Today my friend asked me if you can use "has" instead of "have" here. I'm not sure how to explain the grammar simply. 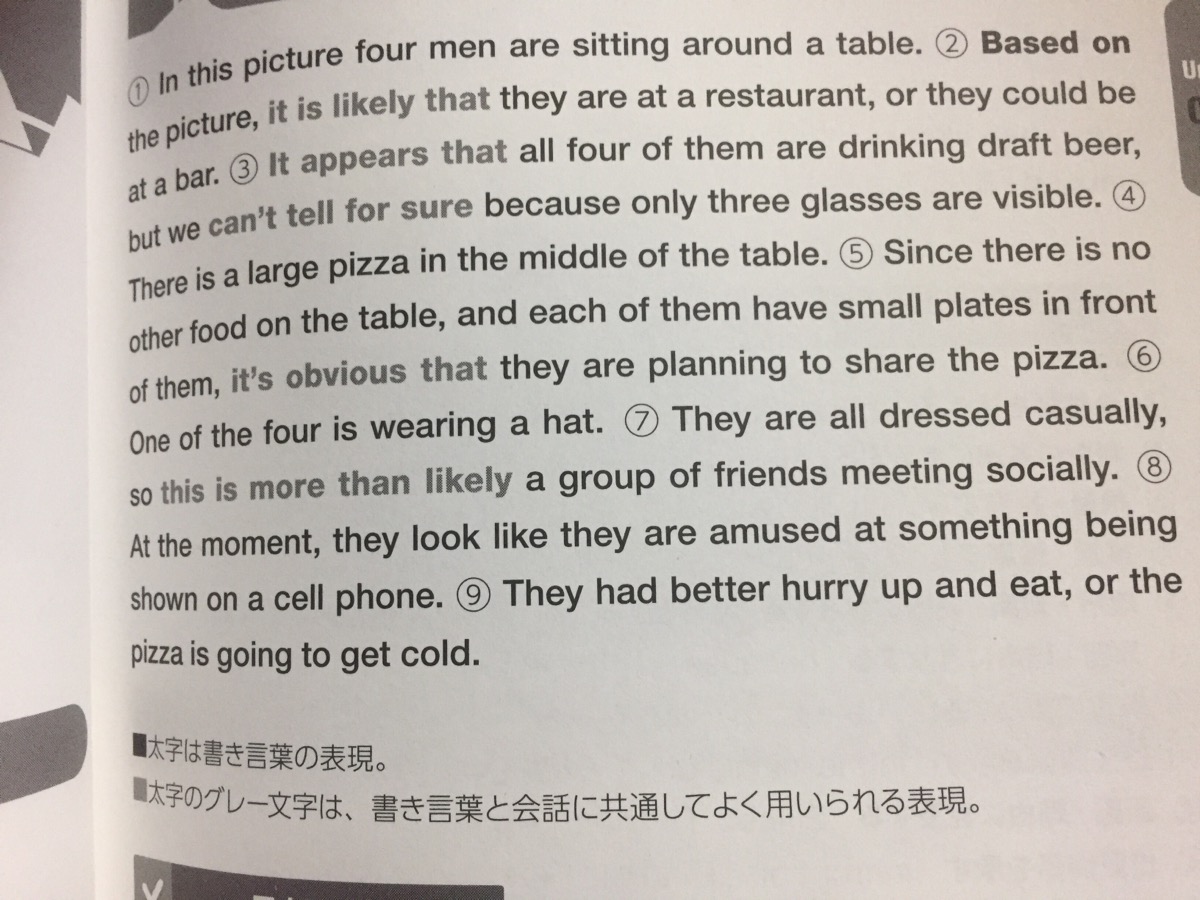 ⑤"Since there is no other food on the table, and each of them have small plates..."

At least in American English, "each" is treated as singular. Therefore, "has" is preferred, and "have" is non-standard.

...each of them has a small plate in front of him.

This is supported by Cambridge Dictionary, so I suspect it holds true for British English as well:

When we use each of with a plural noun as subject, it’s normally followed by a singular verb ...

Each of the buildings is surrounded by high metal fencing.

Cambridge indicates that in BrE, the use of a plural verb is common in informal speech:

In informal speaking, you will hear people use a plural verb form:

A: All twelve of us have decided to go to Argentina together.

B: How will you travel around?

A: We’ve divided ourselves into three groups and each of the groups have hired a car.

In my experience, this is not common usage from American speakers.

English verbs in present tense have a different form for the third person singular that ends in s for all verbs except to be which has more forms.

Has is that form for have.

Each is a plural pronoun. You only use it when referring to a group of things. So you don't use the third person singular form a of a verb with it.

Each one is not a plural pronoun, though.

Since there is no other food on the table, and each one of them has small plates.

Of course in casual conversation you will probably hear the opposite a lot and a lot of speakers will barely notice it.

2
What is the difference between “home” and “house”?
0
Is the phrase “better have my money” grammatically correct'?
7
We each has/have?
2
Why is “I have learnt English since 2 years” incorrect?
1
Difference between Present Perfect and Past Simple ( I am not a beginner )
0
Is “has been to overlook” correct English?
0
Does this person has/have the clearance?
0
Grammar role of letting in this sentence : I'm thinking about **letting** Emma have her first cookie