I was browsing Reddit and I discovered many subreddits named after foo-porn, to name just a few:

My question is: Why are nice picture/gif/video about foo called "foo-porn", even if foo is completely not related to pornography?

I (speculate) that it has something to do with it being a Supernormal Stimulus.

A picture of people can be made more and more pornographic by makeup and poses and clothing which accentuates the desirable sexual characteristics. Even more by careful use of lighting and camera angles. Again more, by surgical enhancement. More and more by image editing afterwards, and by the presentation, until the picture has gone from interesting to eye-catching and attention arresting and driving the viewer wild.

Similarly, photos of the planet are not Earth-porn, not even if they're pretty. But if they're an extreme place (cliffs, desert, mountains), taken at an unusual time (dawn, dusk, solar event), taken with High Dynamic Range image processing, with careful composition, image editing ... then they take the "nice picture" response right the way up to "wow!".

e.g. this is not earth-porn: 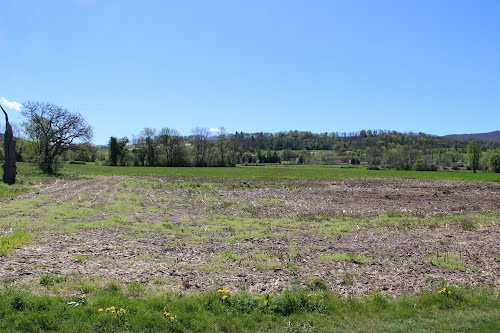 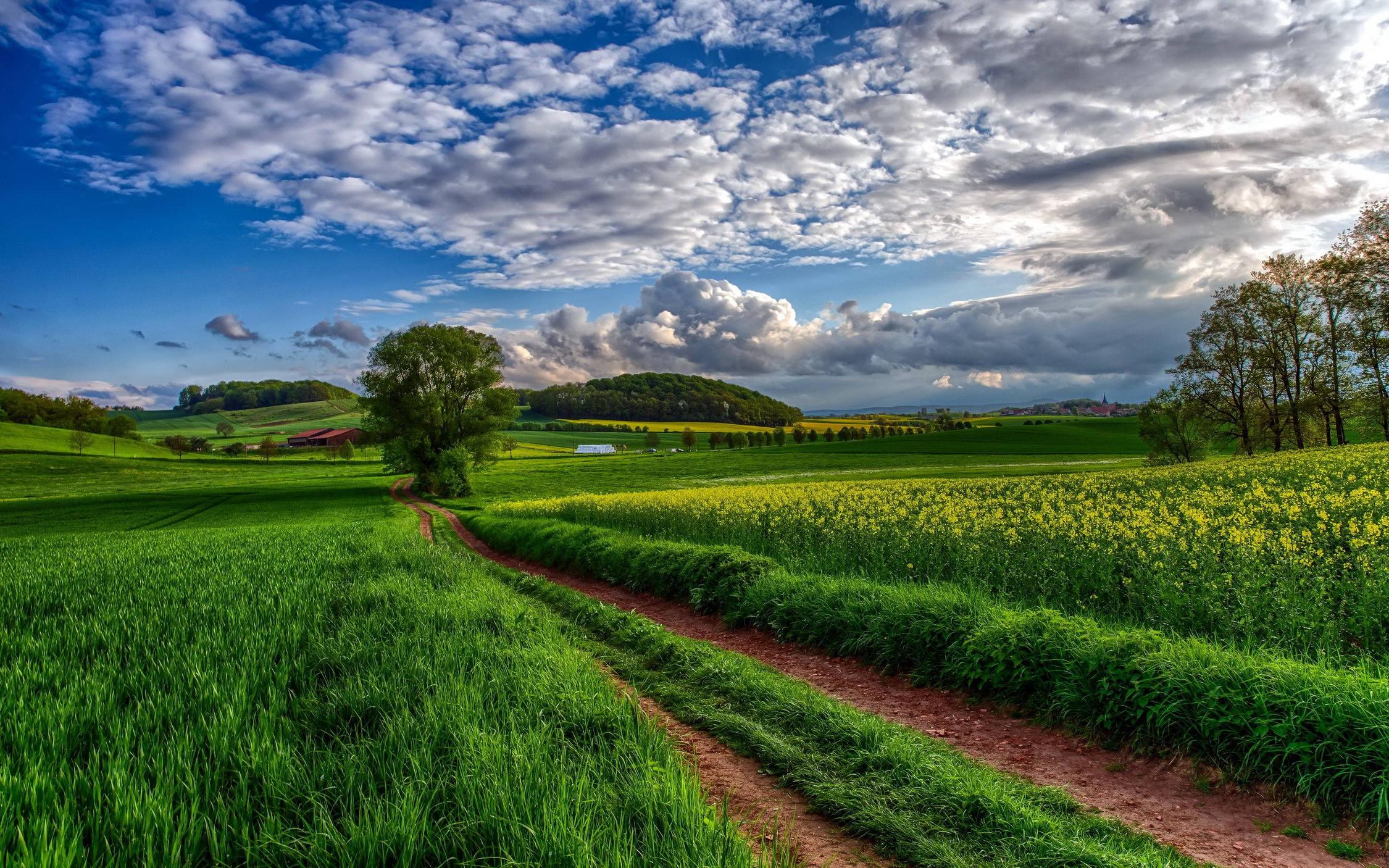 Even though they are both fields. I think it's that deliberate raising and raising of wow factors all the way to maximum which differentiates between classic foo-enthusiasm and foo-porn.

The focus is no longer on the content for itself - where the field is, who uses it, what techniques they use for farming, how they protect crops from birds, who was on holiday when they took the picture - the kind of things an enthusiast of 'foo' might be interested in. The focus is now on the WOW factor of the picture, the content could be substituted for any content without it mattering. The content is less important. Gun enthusiasts care about guns, gun-porn cares about making the viewer think 'wow'. Train enthusiasts care about trains, train-porn cares about making the viewer think 'wow'.

Vacation-porn and retirement-porn soon followed. As if there were some perfect way to do either of these.

According to the FAQ of /r/EarthPorn, the term originates with Anthony Bourdain, who has hosted various culinary TV programs.

The comment referred to in the FAQ entry states he

Since then, usage of the term has spread to other topics.

I've mostly seen it used on Reddit, though. I'm not sure if everybody would understand it in other contexts.

The result of uncontrolled desire is amongst others the inability of looking away.

Now if you have a group of people that like certain things that usually also means they like looking at those things.

Therefore a list of things that you like looking at is obscene/pornografic as it makes it hard for you to look away.

Not the answer you're looking for? Browse other questions tagged word-usage word-meaning idioms morphology internet or ask your own question.

5
Why is it called “statutory” about a rape?