The name of the vegetable 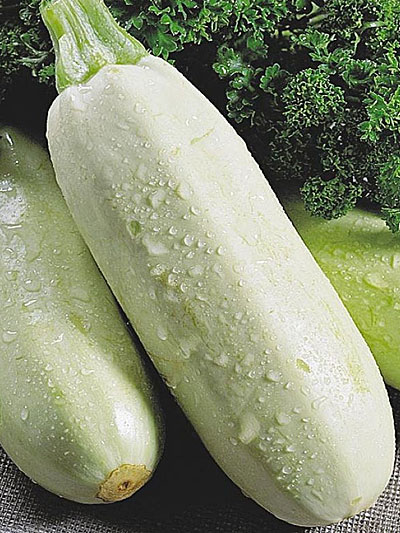 What is the right name for this vegetable (see the picture above)? I usually call it a (vegetable) marrow.

Is it correct to call it a squash? (Pumpkins and courgette are types of squashes, so I would like to avoid any ambiquity.)

I would like to sound a note of caution in specifying what the vegetable is for a few reasons:

To me as a Brit, that vegetable looks like (and I would call it) a courgette (I assume it would be zucchini in AmE, but I could be wrong). Courgettes can come in a few different colours, including dark green (the most common), light green and yellow. It could also be a spaghetti squash, or a courgette-spaghetti squash hybrid, but this is not a variety I have ever come across or heard of before (other than on Wikipedia while researching this answer).

It could be called a marrow, but marrows are much bigger (at least in the UK, they are essentially large courgettes) and it doesn't look that big. Most British people would mainly associate a dark green variety with the word marrow.

I would never call it simply a squash, even it is technically one, because to me (and most Brits) that means a butternut squash.

Wikipedia says that this variety of squash is called Zucchini (/zuːˈkiːniː/, American English) or courgette (/kʊərˈʒɛt/, British English), however, I disagree, it doesn't look like Zucchini at all.

Ps. In Russian it is "Кабачок"

16
Is “Tweety” suitable as a person's name?
9
How to inform other people of your real name?
1
How to choose the spelling of a foreign name
0
Definite article between name and a nickname
1
English people names and street names
5
“Senior” and “Junior” suffixes
0
In which case(s) we should address sb. his “last name” vs “first name”?
0
Is it OK to refer to the name of an applicant in a recommendation letter by his/her family name alone?
0
Does referring to a third person by their first name require you to be on a first name basis with that person?
0
Word preceding “of”?