What does 'a hairline crack where the grip meets the graphite shaft on my 3-wood' mean in this English joke?

I have suspected for some time now that my wife has been cheating on me. I think deep down I just did not want to know the truth, but last night she went out again and I decided to finally check on her.

Around midnight, I hid in the garage behind my golf clubs so I could get a good view of the whole street when she arrived home from a night out with 'the girls. '

When she got out of the car she was buttoning up her blouse, which was open, and she took her panties out of her purse and slipped them on.

It was at that moment, crouching behind my golf clubs, that I noticed a hairline crack where the grip meets the graphite shaft on my 3-wood.

Is this something I can fix myself or should I take it back to the pro-shop where I bought it?

What does that sentence mean in this English joke?

Edit: It surprises me that this question would get many comments and upvotes, thanks folks. I feel compelled to write an explanation. The reason I think this question isn't off-topic basic on:

I never seen a real and clear golf club in my life, so when I look up those words, it quite stuck me there, because I can't form an image of what it specifically look like in details on my mind; In situation to understand something that's not exist to you before with a Dictionary seem very hard, because you has to form a concept of it from nearly nowhere. For example, if you are a Mandarin learner, when you encounter words like '礼金', '奶金', you might have a hard time to understand that even if you look them up in dictionary, because, as far as I know, there isn't similar concepts of them in English, that's where you might need to ask someone who understand Mandarin for an explanation, and understand the background and culture of those words that usually doesn't defined on a dictionary.

A "hairline crack" is a very thin crack that threatens the integrity of some object. 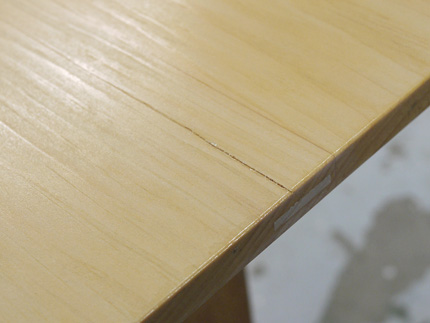 The "grip" is where you hold the golf club. 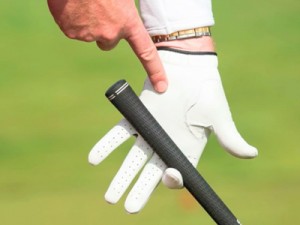 The "graphite shaft" is the long part of the club, which these days is frequently made from graphite not wood: 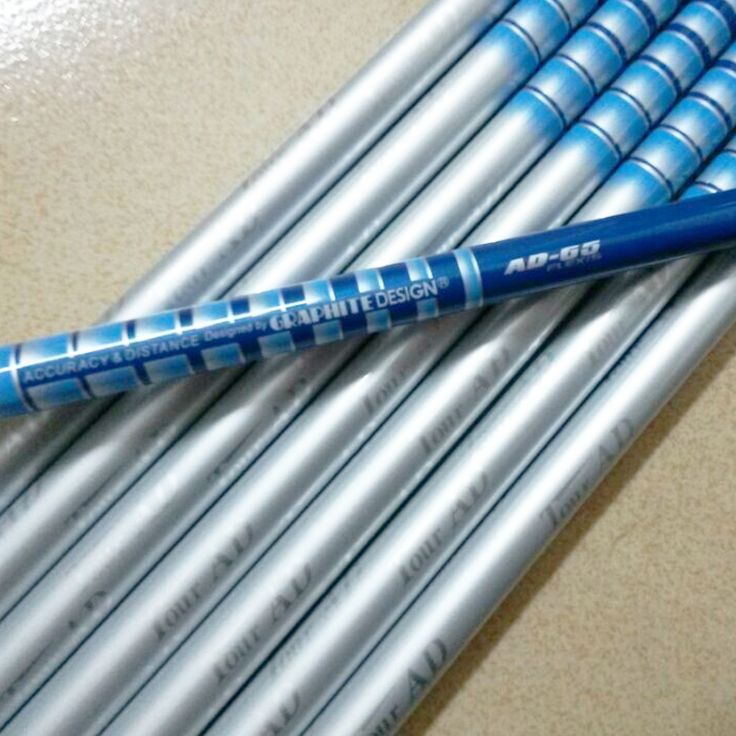 A 3-wood is a particular kind of golf club used for hitting the ball long distances: 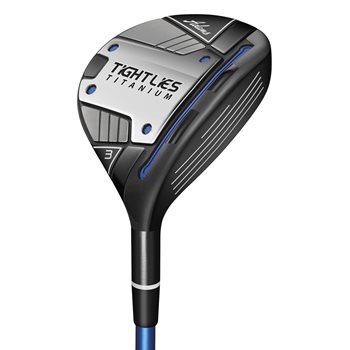 The man says the crack is "between the shaft and the grip". I'm not a golfer but I assume this means the grip might come loose from the rest of the club, or at the very least, affect how well the club hits the ball:

The joke is that the man is more concerned about his golf clubs than his marriage. It uses a comedic device known as a "reversal" or "switcheroo", in which the reader expects the story to go one direction, but it actually leads to an unexpected conclusion.

I also slightly edited your question to include the initial "Guys" from the original. The joke is more humorous in the context of someone telling his story to some kind of newspaper or online "advice column".

I see at least two interpretations. Andrew's answer does a great job of parsing the joke for individual definitions, so I won't reiterate that.

The first interpretation is more apparent and has already been covered: The husband prioritizes his possessions so greatly that it distracts him from an event so significant as a cheating spouse. His hobby is more important than his wife's loyalty and happiness--which strongly implies that he's not a very good husband, and he's likely always golfing. Further, his focus is poorly directed. The signs of a cheating spouse are generally easy to spot for someone invested in the relationship (extended outings, less affectionate, etc), but in his dark garage he was able to spot a hairline crack on his club--which isn't easy to see even in daylight.

It's suddenly very understandable that his wife is cheating. At the outset of the joke, she began as the villain, but there's now sympathy for her, stuck with a husband who is so dedicated to something aside the marriage that he neglects her completely, driving (bad golf pun) her into the arms of another man.

There's another interpretation--albeit a darker one.

The husband was angry at his wife for cheating and hit her with the golf club (maybe even killed her with it). In his rage he swung the club so hard that he cracked the handle but he's trying to convince those who suspect him of the crime that he's innocent, and the golf club had nothing to do with her assault/murder/disappearance. He wants to persuade the listener that the telltale crack was already there before his wife got home and doesn't implicate him.

Of course modern forensics (in this case common sense as well) would render his alibi a very weak one at best. And of course there's the horrific juxtaposition of humor and committing a brutal murder.