What is the meaning of “I weigh it off on 20 cents on the dollar”?

Hank telling to Andy that he wants to knock down a jewellery shop:

Andy: What are you talking about?

Hank: Well, there's a place we can knock off. Know it like the back of our hand. Easiest money you'll ever get.

Andy:: What are you saying?

Hank: It's worth about 600 grand. And it's insured, so it's a victimless crime. I offer that in case your faggoty little conscience bothers you. I weigh it off on 20 cents on the dollar. That's 60 grand each. Give or take.

Summary: Hank expect that they can sell robbed jewelry at 20 cents per dollar.

It seems like the expression "to weigh off" is referring to old-fashioned (weighing) scales, where one would determine the weight of something by "weighing it off" with a series of small weights - i.e. placing weights of various quantities on one side of the scales until the weights balanced, then recording the value of the weights placed. 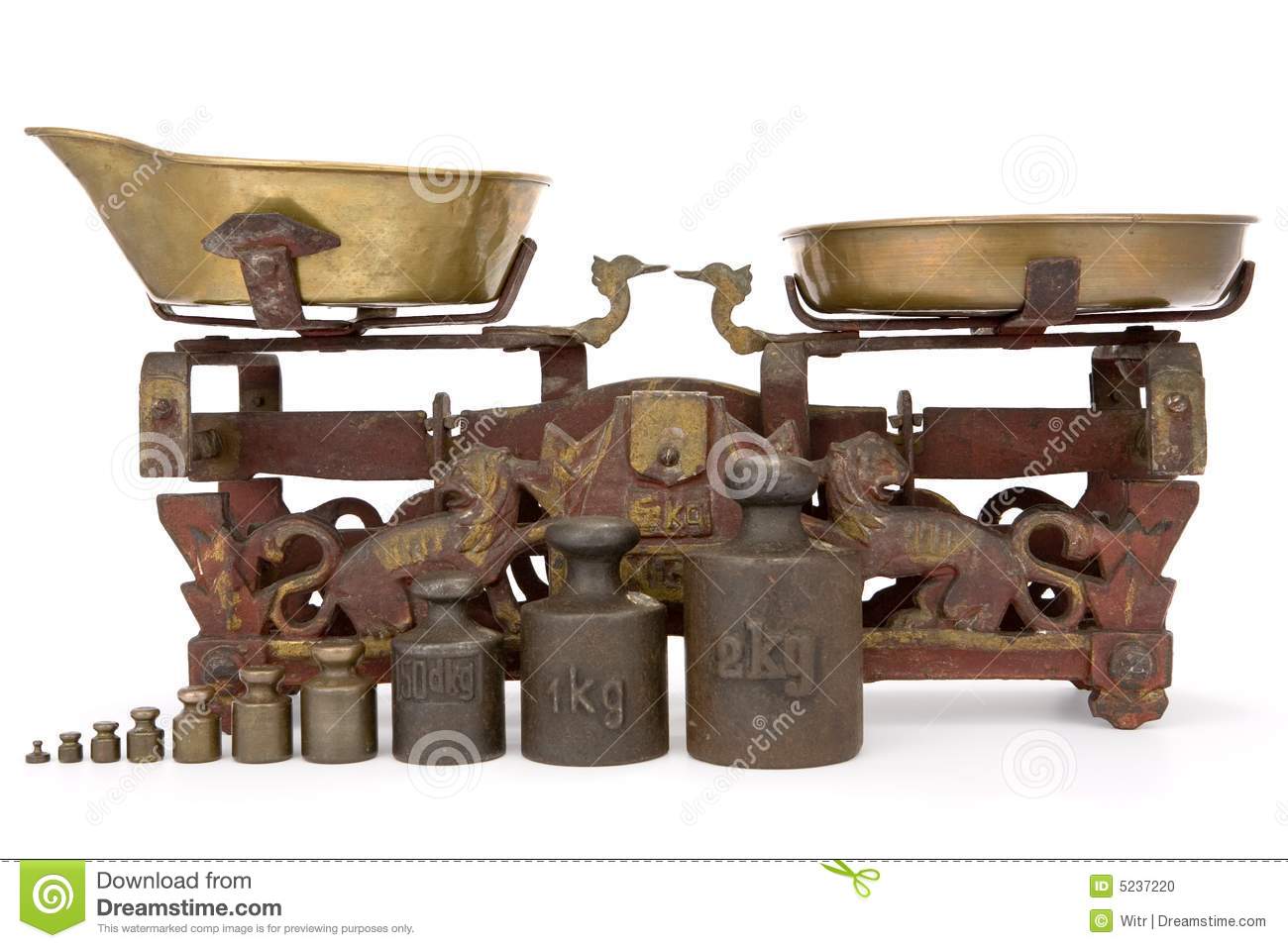 Therefore, we can deduce that "to weigh off on x" means "to be measured as x". In this case, I interpret

I weigh it off on 20 cents on the dollar.

FYI, this isn't exactly a common idiom in modern-day English (I'm a native speaker, and this is the first time I've heard it, so I don't know how much credibility that gives me... :P)