It's cloudy vs It's black cloudy

It seems to be rain soon and the sky was cloudy.

How do we different the cloudy as the images?

One is sunny with cloud and another is cloudy and about to rain. 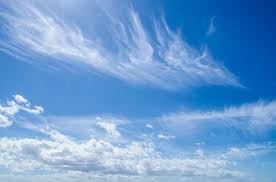 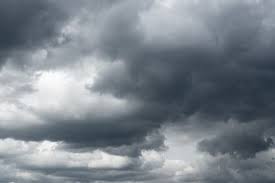 overcast => Same as gray skies. You can't see the sun.

clear skies / blue skies => A blue sky during the day.

mostly sunny => The sky is mostly blue with a few clouds.

partly sunny => The sky is blue but there are a number of clouds.

partly cloudy => The sky has a considerable number of clouds.

mostly cloudy => The sky is mostly filled with clouds.

Most native speakers would describe the sky as one of the following:

It's a little cloudy.

And when people describe the weather as drizzly or rainy, that obviously means the clouds are very dark.

0
Given the answer “It's my first time here”, what questions could I ask to receive that answer?
1
imperative and adjectives; “drink the tea hot” vs “drink the hot tea”
0
I'd jumped outta bed as soon as I'd heard it
2
Grammatically speaking, should I put a comma in the following introductory clause?
1
“write using a black pen” Is the usage correct?
0
using of above as prep and after veb to be
0
Indefinite articles for plural
0
What is the phrase 'spot of black' supposed to mean here?