What do we call English with dots and dashes?

In our native languages, pronunciations of the words are different if we write it in normal English. For that reason, we have a different set of alphabet. Such writing helps us speak correct pronunciation. This specially happens in writing language like Sanskrit in English.

What do we call that English? Here is the example: 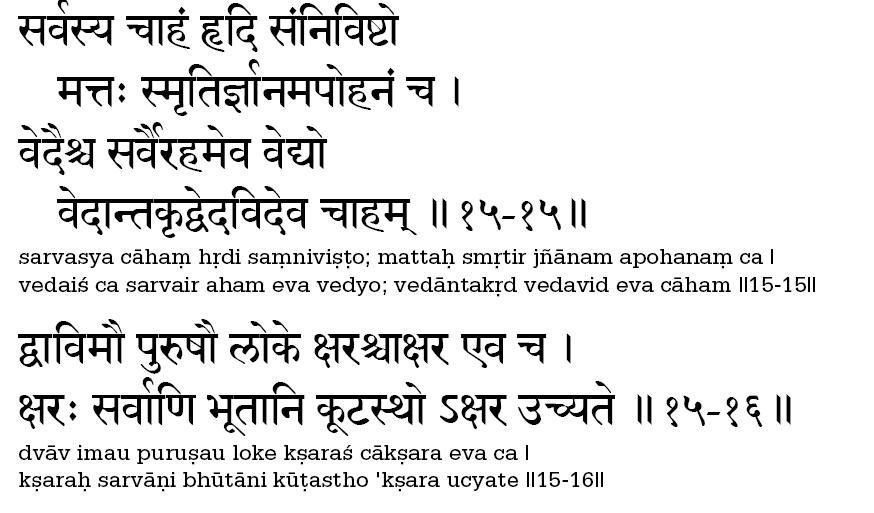 Technically, you are not writing “in English”, you are using a Latin script1 with diacritics2 to transcribe3 Sanskrit.

If you want a writer to use the “dots and dashes”, ask them to “use diacritic marks”.

:to represent or spell in the characters of another alphabet

Indeed the scheme used in your OP is called IAST (International Alphabet for Sanskrit Transliteration).

These are called diacritical marks.

Writing foreign language in English alphabet is called Romanization because the letters we use are actually Latin.

2
What do we call the entire project which is based on arranged kinetic actions?
4
What do we call a baby's language?
5
Is there a term for how young children talk? (Say, 3-year-olds to 7-year-olds?)
0
Informal way to say 'rife with'
6
A notebook in which people write or sign as a memento
1
What's the layperson's term for words like "am", "be", "were"?
16
Does "Until when" sound natural for native speakers?
2
What am I? (If I can only speak and understand a language but can't read and write it)
1
Describing a sitting posture