Does each tense have 4 forms? (indefinite, continuous, perfect, perfect continuous)

I came across this slide, which says that: Each tense has 4 forms

I don't find it wrong, but however I didn't see it before and since the reference isn't authorized or reliable therefore I'm afraid that something here is wrong (as many posts or slides which spread on the internet). Is it considered a good way to learn tenses or it can be a problem somehow? 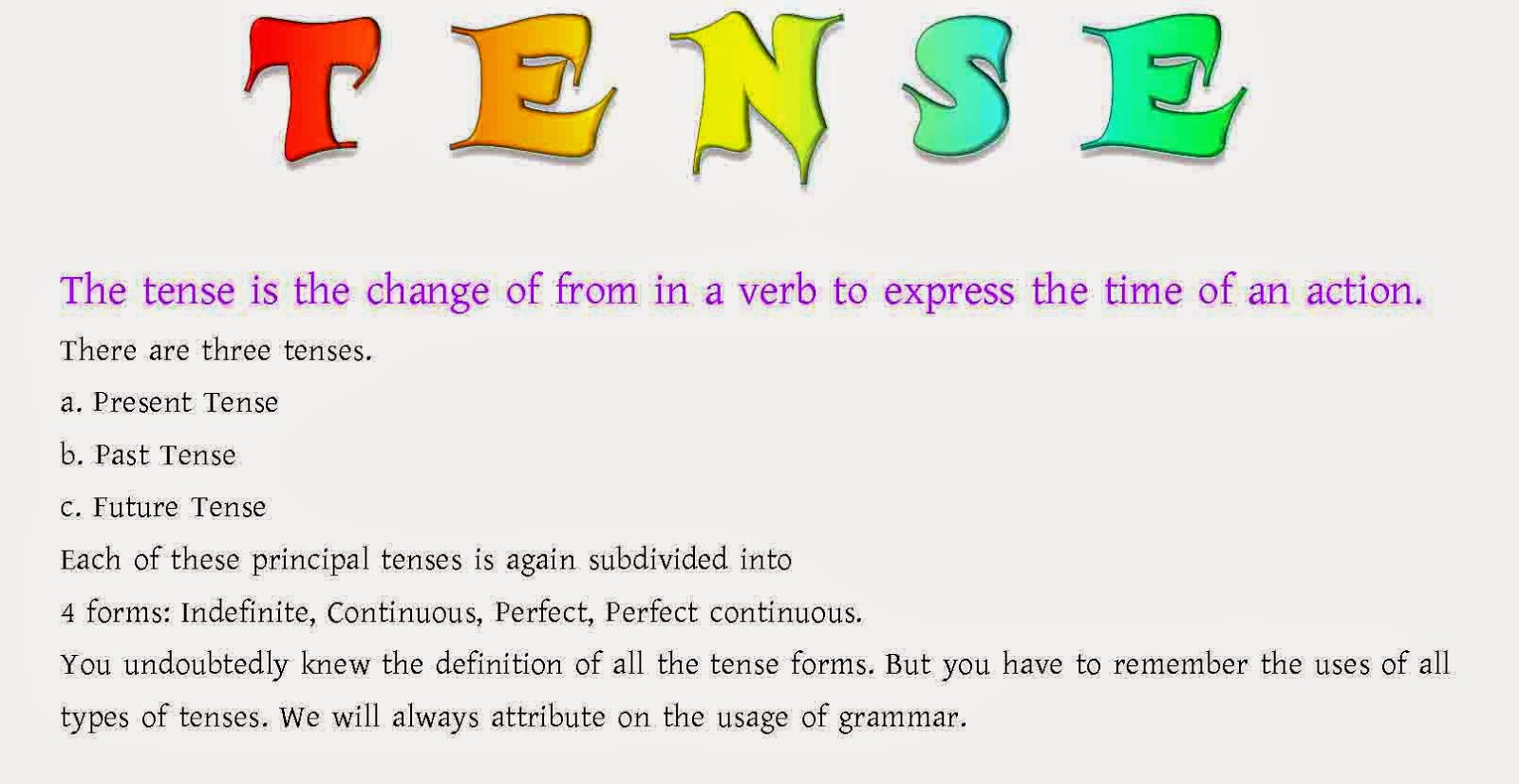 Tense is a hard term to apply properly to English. We only inflect verbs (change the word itself) for person/plurality, perfect aspect, progressive aspect, and past (or preterite) tense.

When talking about grammar between languages, tense is one of the ways in which verbs change. It has to do with time. So, from that perspective, it is technically true to say we have three verb tenses - past, future, and present. However, most of the time these are marked with auxiliary verbs like will, did, have, or had. Only the past simple changes the verb itself.

Verb forms also have aspects, like progressive and perfect, and moods, like indicative, subjunctive and imperative. There's also the question of voice, being active or passive. In English, we inflect for progressive and perfect aspect, but not for anything else in that list. Mood and voice are indicated syntactically - by changing word order or adding or leaving out some words that might normally be used.

We don't usually use the term indefinite, but given what the slide says, I assume that they mean simple, which is the other aspect, the default aspect if you like. If so, then they have listed all the aspects/aspect combinations you can use - because sometimes a verb is both perfect and progressive, which is achieved by inflecting the verb itself for one, and the auxiliary verb for the other, adding another auxiliary along the way. So yes, you can make a three by two grid, one axis labelled "past, present, future" and the other labelled "simple, progressive, perfect, perfect progressive", and you get 12 different forms that verbs can take in English. However, it should be noted that the "present perfect" is a reference to the past, despite its name!

Yes, what they say is true, but it needs more explanation and has been put badly, and using terms that I would consider standard.

I will summarize the many answers provided in comments. The content below reflects my own knowledge, as well as the views of the respective commentators.

So the core information is:

Each of them has 4 forms:

As a result, we have:

3)Present Perfect, Past Perfect, Future Perfect (Have 3rd Form of verb)
Remember If we have continuous then we will use 4 foam of verb And If we Have perfect then we will use 3 foam verb My Dear Brother, I think so you Should Visit this Website

I am 100% Sure it will Make you understand Properly

Not the answer you're looking for? Browse other questions tagged tense learning-methods or ask your own question.