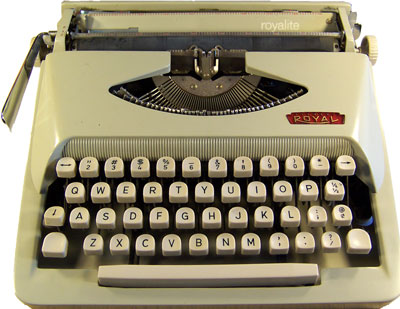 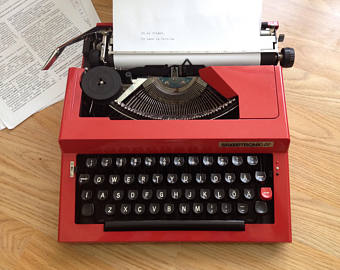 4
'The good of the people' & 'follow in everything the general will'
1
in the wind; with the wind
2
The emerald, the shamrock, the Blarney
3
"Eat is to feed as hear is to ..."
3
types of lakes depending on the origin
0
on a daily line
0
The use of the verb 'avail'
0
name the thing in the picture