There’s no wondering in [a] why there needs to be what, not how. For what is raised from saw’s complement position. But it’s not clear for [b] and [c] for me. The two whats seem to have adverbial meaning, in what way. So I’m thinking about the possibility of what being replaced by how. But the website does not agree with my thought. Why is that? 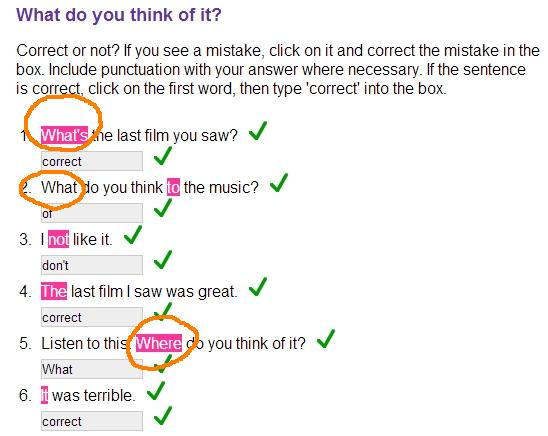 If you're trying to ask someone's opinion about a film, then you can use either of the following sentences:

What did you think of the film? (I would also normally use the past tense.)
How was the film?

What was your opinion of the film?

I can imagine a situation in which you would start a sentence with "How did you think...", but it would be extremely uncommon:

I would interpret this question to mean: "What was the thought process you used in analyzing the film?"

@Matt points out that this sentence is unidiomatic, and I would agree. The only context in which I would expect to hear it would be a film studies class in which the professor was asking me to explain the thought process I used in analyzing a film. Even then, there are probably clearer ways to express this thought.

2
What do these "how"s mean?
1
How can I tell whether an "it" is a dummy "it" in this sentence?
1
what does this how mean?
3
think something of something/somebody
1
I think that's rather after Phoebe
3
How do you like this hat?
20
What do native speakers think of word roots?
0
What do you say when you want someone to go with you?