"There is a fog." Is the noun used correctly?

My kid saw the scene and told me,

There is a fog. 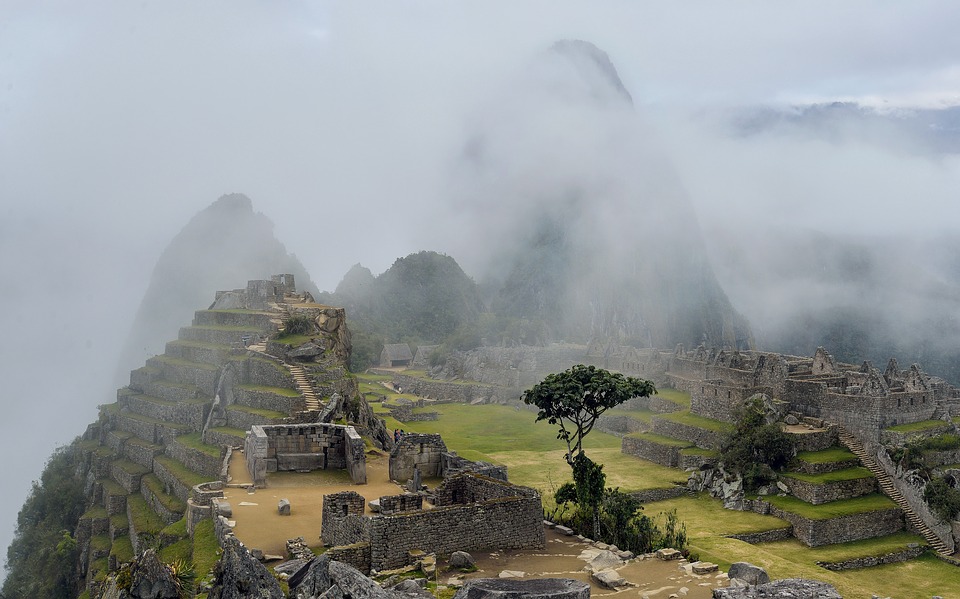 In this context, no, there shouldn't be an article. That said,

However, 'a fog' is possible but in different context.

This problem has me in a fog.

Or, if you want to say some type of fog or emphasize the intensity.

A blanket of fog covered the fields.

If you are still confused, open up any authentic dictionary (OALD, for example) and check whether the noun is countable or uncountable. Further, check that in which sense it is countable studying some examples.

As in the comment by Livrecache, I came across examples from books and other reliable sources that wrote 'a fog' as well. So, it's not completely wrong!

Your child's sentence is correct.

The word fog is much like the word rain, in that an article can either be included or omitted in many contexts. All of these sentences are grammatically correct:

If you check the Ngram for "when thick fog" vs. "when a thick fog", you'll see that both expressions are used. Some examples:

We had just time to anchor, in a complete calm, when thick fog set in once more. (Source)

The fishermen had been hauling trawl lines into the dory when a thick fog rolled in, obscuring their view of the schooner. (Source)

All of the above are grammatical, although "fog" is something which you do not normally quantify. We don't normally say “There are some fogs.” Instead, we would use another word in front which is countable. For example, patch.

There are some patches of fog.

If the fog is extensive and covers a wide area, the term blanket may be used.

The hills were covered by a blanket of fog

I believe that sentence 1 is a type of ellipses for

What do the dictionaries say?

1 [COUNTABLE/UNCOUNTABLE] a thick cloud that forms close to the ground or to water and is difficult to see through.

2 [SINGULAR] a cloud of smoke or some other gas
fog of: a fog of cigar smoke

1.1 in singular
An opaque mass of particles in the air.

Interestingly, Cambridge Dictionary does not acknowledge the singular form in British English, it defines it as being uncountable

A2 [ U ] a weather condition in which very small drops of water come together to form a thick cloud close to the land or seaocean, making it difficult to see:

But in American English, fog is countable and uncountable. Unfortunately, the only example provided is the uncountable sense.

noun [ C/U ] US
[ U ] Heavy fog made driving conditions dangerous.

Longman Dictionary goes into some detail. To summarize, it describes fog as being both COUNTABLE and UNCOUNTABLE (mass noun)

And lists the following phrases

a bank of fog (also a fog bank) (=a large mass of fog)
As we approached the coast, we ran into a dense bank of fog.

2
Isn't "fog" uncountable when referring to a weather phenomenon?