Is it possible to use past perfect tense without using a certain time of past? [closed] 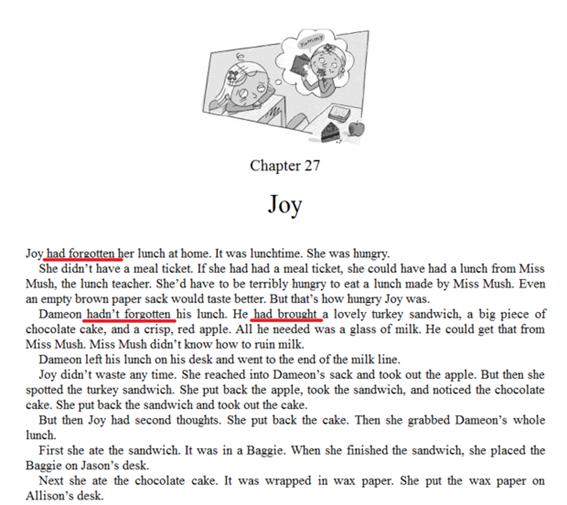 and I'm wondering this omission happens frequently and when it happens.

Particularly in narrative, the use of the past perfect can itself establish the time.

Examples like the one you give are quite common at the beginning of a story or a chapter: they establish a "story time" without having to say so explicitly, and mention events earlier than that story time.

The past perfect is strictly a referential tense that places something further in the past than some subsequent event. Without reference to that event, there is no reason to use the past perfect.

John had just put down his book when he heard the crash in the kitchen.

First, John put down the book, then he heard the crash. Without the crash that came later, John's putting down his book is just some random event in the past that would be expressed in the simple past tense.

Now there is a construction that looks like the past perfect but isn't:

If I had known then what I know now, things would have turned out differently..

This is the subjunctive/unreal condition that talks about something in the past that did not occur. The result clause talks about what might have happened if it had.

Not the answer you're looking for? Browse other questions tagged tense past-perfect or ask your own question.