Is the verb “close” in “It is recommended that you close all other applications” fixed and does not change regardless of the subject? 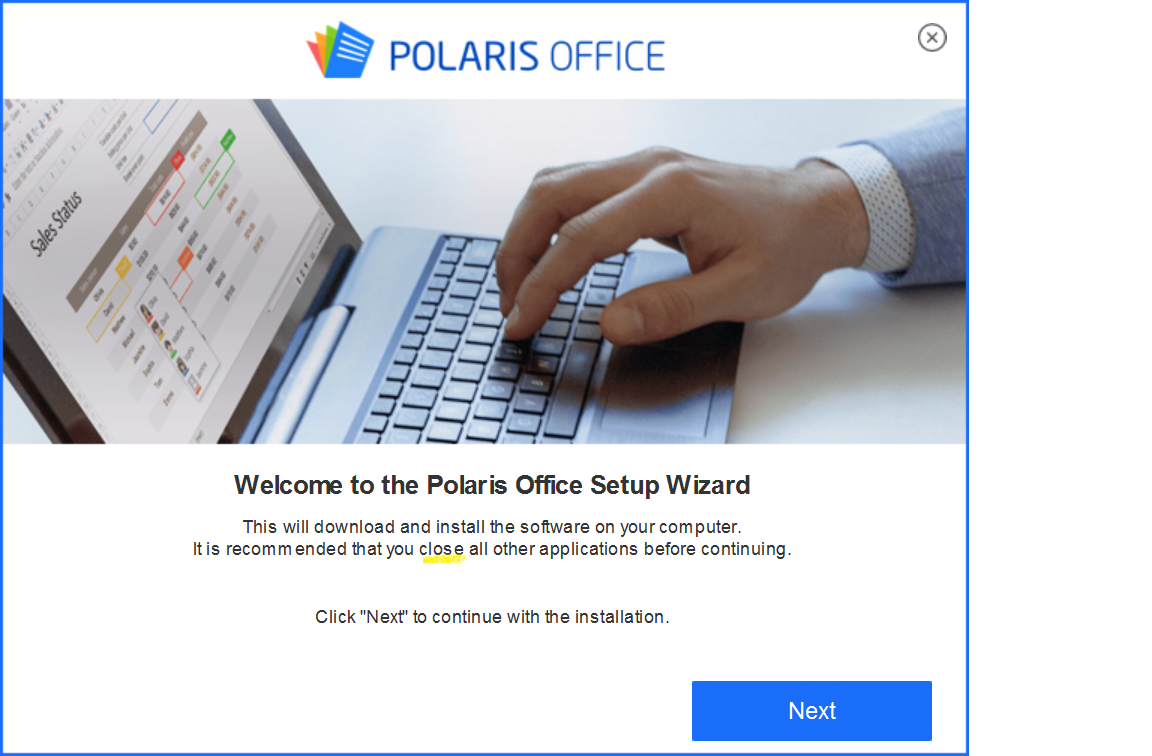 There is a sentence in the picture as below.

It is recommended that you close all other applications before continuing.

I wonder what happens to the verb “close” if I change “you” into “the user”. Does the verb change into “closes” or remain as “close”? To ask one more, is the sentence below also right?

It is recommended that you will close all other applications before continuing.

After verbs like suggest, request and recommend, it is common to use the base form of the verb in the "that" clause.

(Historically this was a form of the verb known as the subjunctive; but in modern English, this form is indistinguishable from the base form (infinitive) for every single verb in the language. I think it is unhelpful to bring in a special name, and prefer to say that you use the base form in this construction.)

Your suggestion with "will" is understandable, but not idiomatic. I don't think any native speaker would say it. Some people use the ordinary present here ("I recommend that he closes the application") but the standard literary form is with the base form of the verb .

Not the answer you're looking for? Browse other questions tagged verb-forms or ask your own question.

2
Can advice (a noun) be used as advices (a verb)?
0
When should I use the past simple, the future perfect, and present simple?
5
His greatness - “lies” or “lay”?
2
“He was waiting until after I left to eat my cake.” — What verb form should be used after 'until after'?