What are "brushes" in this context?

At our Mountain View headquarters, we have some fields that we need to mow occasionally to clear weeds and brush to reduce fire hazard. This spring we decided to take a low-carbon approach: Instead of using noisy mowers that run on gasoline and pollute the air, we've rented some goats from California Grazing to do the job for us (we're not "kidding").

What are brushes mentioned above? I've looked it up in several dictionaries, but couldn't find a definition that makes sense to the context.

It's not brushes, it's brush, which is a mass noun. The best definition I can find is this from the OED:

So, basically what you would expect to find growing on open land which is not actively being cultivated. Exactly what it looks like will depend on location, but maybe something a bit like this: 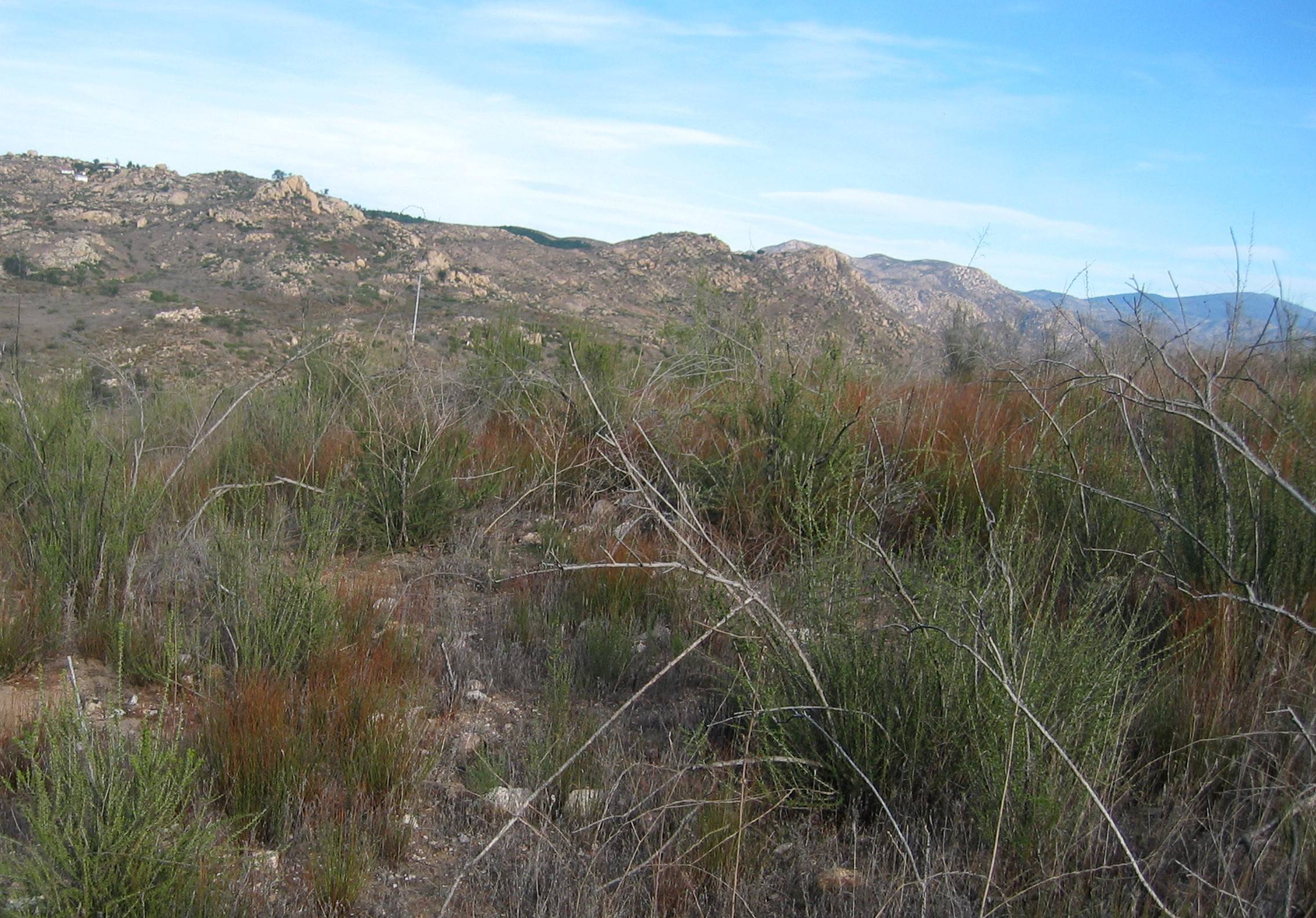 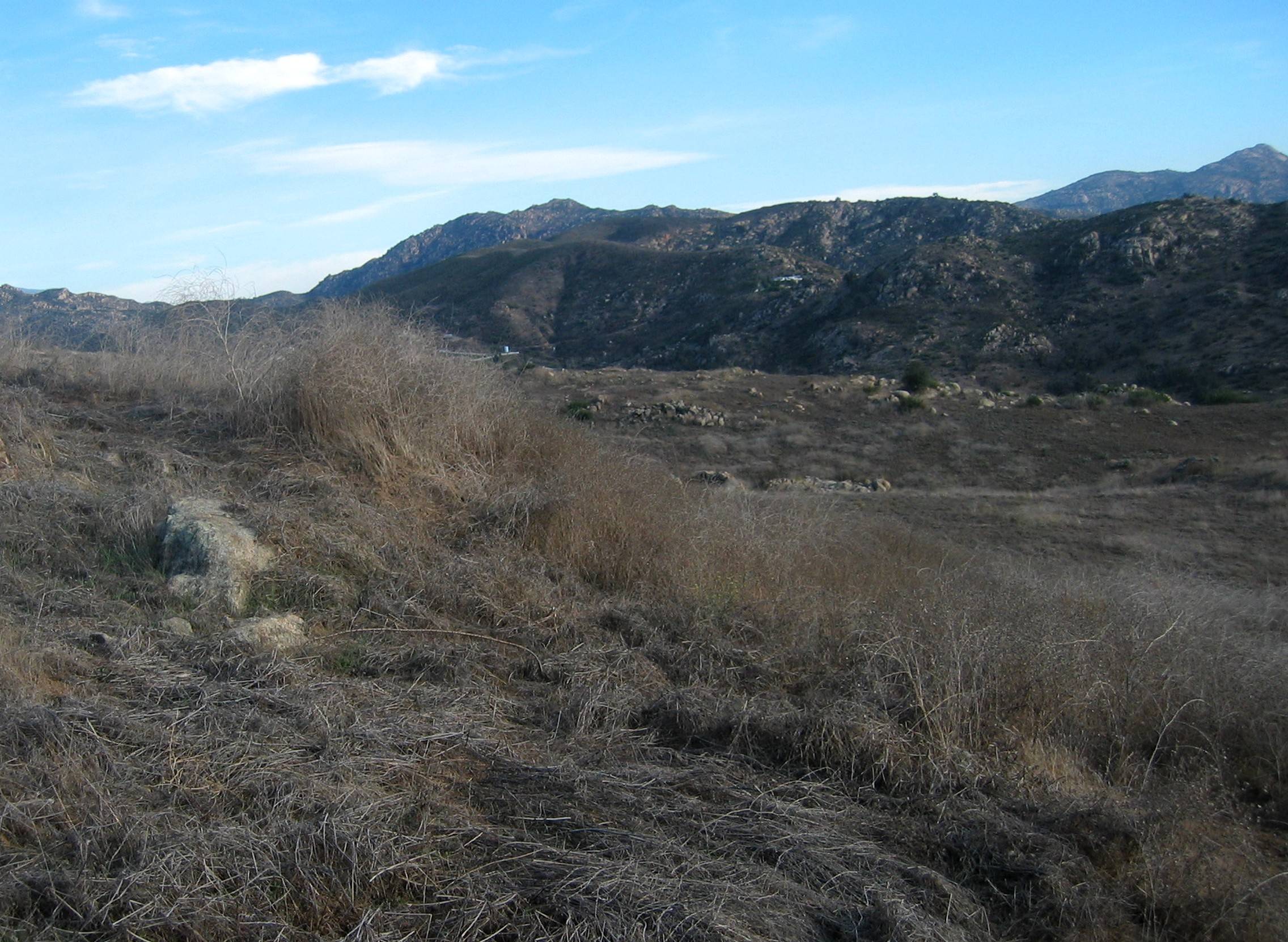 Brush, a collective noun (that is, you don't ever say "brushes" in this context) means "scrub vegetation". Which is not very informative by itself, if you don't know that "scrub" refers to tall grass and small bushes and plants.

(I suggest using Google Images and searching for "scrub vegetation" to get a good sampling of what qualifies.)