Why is “it's nice to hearing from you” wrong?

why don't we say:

it is nice to hearing from you

is it because nice does not come from a verb, like confessed to, opposed to, close to, in the expression such as I am opposed to drinking, or I am confessed to lying and I am close to having none

It's because if whatever follows constructions like it is nice, it is good, it is bad et cetera is a verb, it must either be in its infinitive form (infinitives are formed by preceding the bare infinitive of a verb with the particle to) or in its gerund form (you can even refer to it as a present participle or more generically as an "ing" form since in this particular case it really makes no practical difference what you call it). It's an either/or situation and there is nothing in between. That's why. hearing is not the infinitive of hear. It's the gerund form of hear. The infinitive of hear is to hear. So, it should be either hear with the to which turns it into an infinitive as required or hearing without the to:

It is nice to hear from you.

It is nice hearing from you.

Long story short, to in this case is not a preposition like it is in I am opposed to drinking. It's something called an infinitive marker whose sole purpose is to indicate that the verb is being used in its infinitive form. to plays the same role in forming infinitives as ing in forming gerunds. The upshot of this all is that phrases like to hearing where to is an infinitive maker are just grammatically impossible.

Not only did the adjectives derive from verbs and followed by “to” must be followed by a gerund, but there are adjectives (derived from other words) and they still apply to this matter that gerund come after them.

And, I think, those adjectives that come with specifically certain verbs to forms “combined adjectives with prepositions” must be memorized. 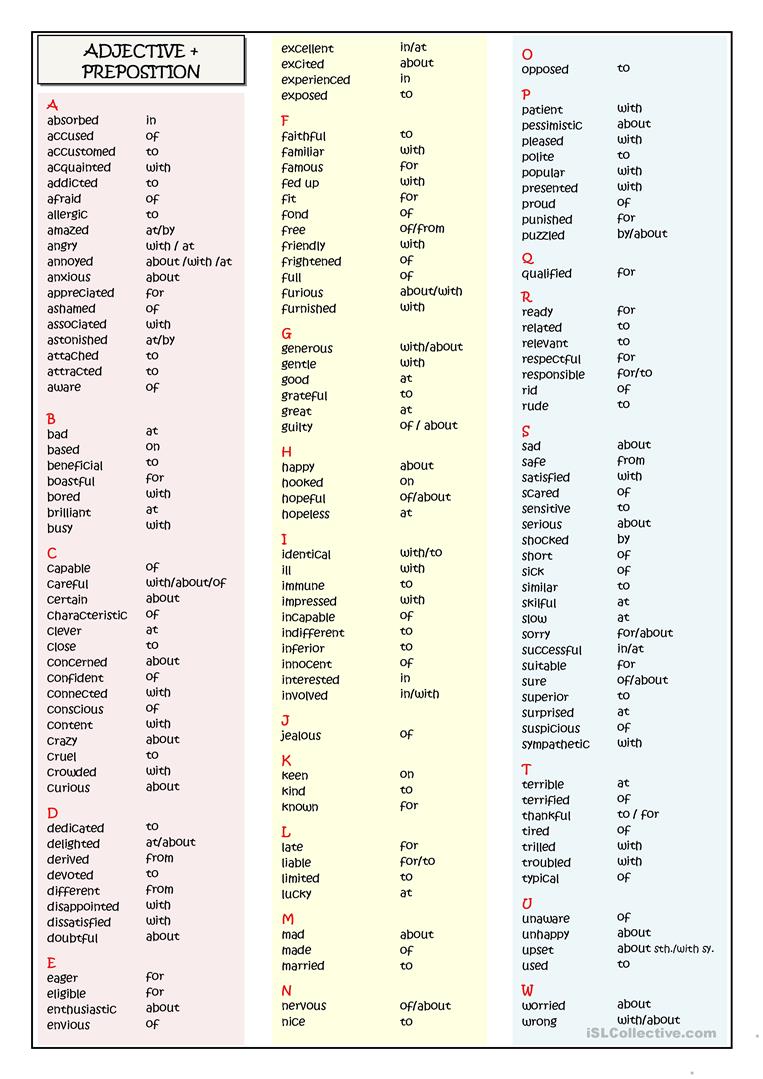 You can look into this link to see many of them. the source

Not the answer you're looking for? Browse other questions tagged grammar verbs gerunds or ask your own question.

2
Can “Why don't you be” be correct? If so, how is it different from “Why aren't you”?
4
Which form of verbs should be used after conjuction words in interrogative statements?
3
“x thinks it's people”--why “people” and not “a human”?
4
Are all verbs that follow a preposition gerunds?
0
Can a dependent clause specify a verb phrase?
1
The usage of verbs tenses - Past Simple, Present Simple and Present Progressive
0
Why is it “wonderfully” instead of “wonderful”?
1
Why gerund in this case