Take the words ‘irregular’ and ‘erectile’; the ‘r’ sound in the first one is clearly different from the second (at least to my ear). In ‘irregular’ we have a double ‘r’ sound: ‘ir-reg’, while in 'erectile' we have a single 'r' sound ‘i-rec’. Yet dictionaries show identical phonetic transcription for both; in Oxford for example: /ɪˈrɛɡjʊlə/ and /ɪˈrɛktʌɪl/, and in Cambridge: /ɪˈreɡ.jə.lər/ and /ɪˈrek.taɪl/.

Contrast with a pair like ‘dissatisfaction’ vs ‘disambiguate’. In this case, we have ‘dis-sa’ and 'di-sa’ sounds, and dictionaries distinguish between the two cases by transcribing the first with a double ‘s’; again in Oxford: /dɪssatɪsˈfakʃn/ and /dɪsamˈbɪɡjʊeɪt/.

My question is very specific: are the two sounds in the first segments of the words pronounced exatly the same or not? And if they're not the same, why isn't this reflected in the phonetic transcription.

When I say a double 'r' sound, I'm not referring to repeated flapping or vibration of the tip of the tongue against the hard palate in heavy rhotic 'r' sounds, as is the case in Arabic. Sure, an 'r' sound with a repeat flapping of the tongue would most likely indicate a non-native pronunciation.

The only dictionary with full sentence pronunciation I could find was Longman. While the entry for 'irregular' has many sample sentence, 'erectile' is not listed, so I used samples from 'erected' and 'erection'.

I provide now direct links to the sample sentence pronunciation, where the reader can listen and compare for themselves:

Next I provide three screen shots of segments from the audio patterns for either words in some of the sentences above as shown in Audacity(audio software). I will comment on these patterns below: 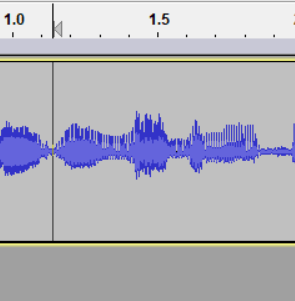 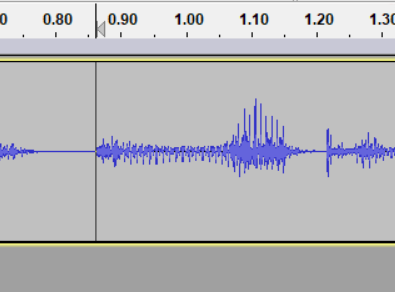 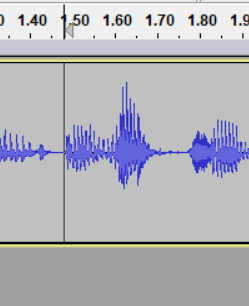 What we can observe in these patterns, is that the segments till the end of the first consonant after 'r' ('i-rec' or 'ir-reg') generally form two humps. We can see clearly that for the 'ir-reg' cases (patterns 1 and 2), the first hump (representing the 'r' sound) is more extended than the second hump, and this difference is more pronounced in pattern 2. While in the 'i-rec' case (pattern 3) we can see that the two humps are of equal length, indicating a shorter 'r' sound.

Of course this is not an extensive analysis, but at least it's a case in point.

Generally, double consonants are not pronounced distinctly in English, unless they are part of different syllables and the emphasis is on the second syllable.

A word like irregular is formed by adding a prefix in- to the word regular. The n-r combination is difficult to say, so we replace the n by another r. The same thing happens with the letter l, so in + licit becomes illicit. According to Cambridge Dictionary, the first l is not pronounced, likewise with in + modest. Note that this conversion only happens with word that passed through medieval latin: more modern words like inroad (1540), inlay (16th C) and inline (1913) are unaffected.

The same kind of conversion happens in arabic for sun letters (il+r -> irr). In arabic double consonants are always clearly pronounced, and this applies to sun letter conversions too.

In rhotic dialects such as US english, the pronunciation of the n-become-r is, according to Merriam-Webster, optional.

Here are recordings of me saying irregular and erectile: 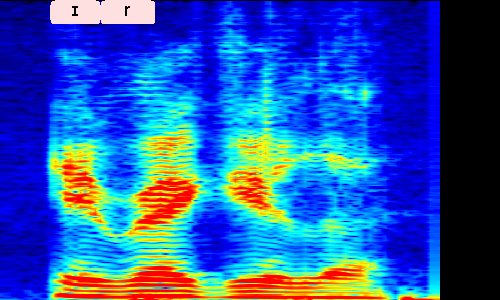 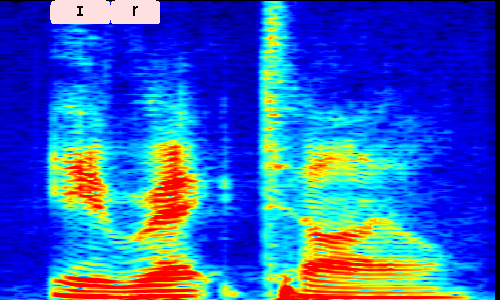 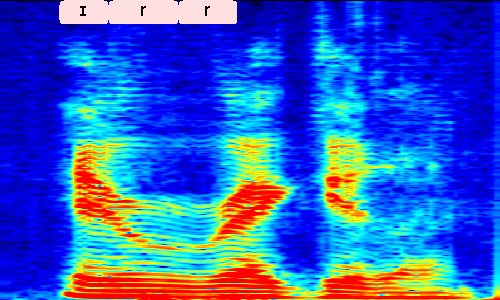 3
why c sound like kh and p as ph
2
Pronunciation of "buy" diphthong. I've seen the first part of this diphthong transcribed with a /a/ sound ,
2
Unreleased final consonant sounds
16
Are English consonant sounds [p], [t], [k] aspirated before another consonant?
0
Do I have to pronounce the letter "l" as light or dark when there is a double "l" followed by a vowel in a word?
0
Why is the quick sound of "took" like "chee"?
0
Why does e in edition and eleven have difference sounds?
0
schwa sound /mən/ sounds like /mæn/ in some dialects?
1
Which phonetic alphabet represents the this sound?
0
Why does "is" have /z/ sound and "this" have /s/ sound?