The meaning of “How low can you go?”

In rap, I heard "How low can you go?" some times. What does it mean? Is this phrase some fixed form? and is this used in everyday conversation as well?

The phrase "How low can you go" is not usually encountered in conversation; it's an allusion, a line in Chubby Checker's 1962 recording Limbo Rock. It refers to a challenge dance called the limbo which requires the dancers to pass under a progressively lower bar on their feet while leaning backward, so "How low can you go?" is the literal challenge. 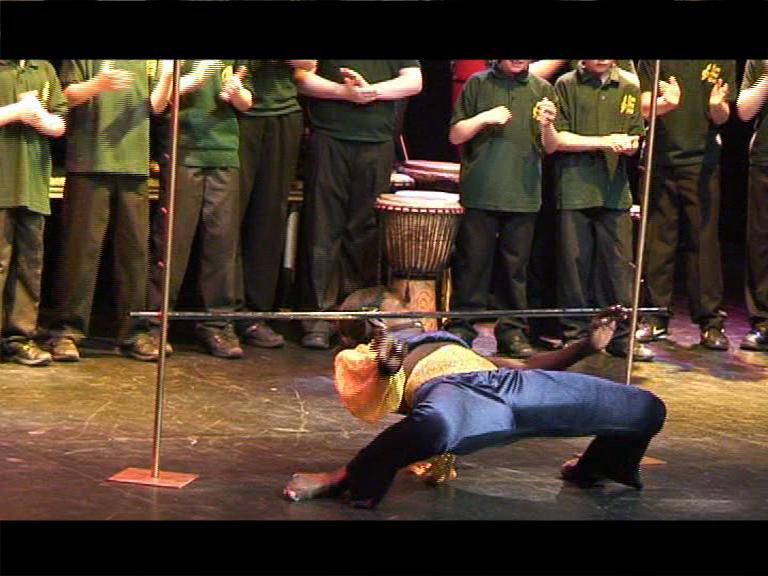 But this was hardly new. The phrase is also employed to carry the prom scene in the 1971 musical/1978 film Grease to its orgiastic choreographic climax—see this YouTube clip at about 2:30.

5
What's the meaning of “Quills and Sofas”
6
the meaning of “And there you have it!”
3
Meaning and usage of the phrase “in the first place ”
2
Meaning of “We get along just fine”
3
“You know me better than that” meaning
0
Meaning of “I won't be long”
1
Meaning of “under study”
1
What does “get your hands wet” mean in the context of programming? How can I use this phrase properly?
1
Meaning of “at least initially”