What do you call this? 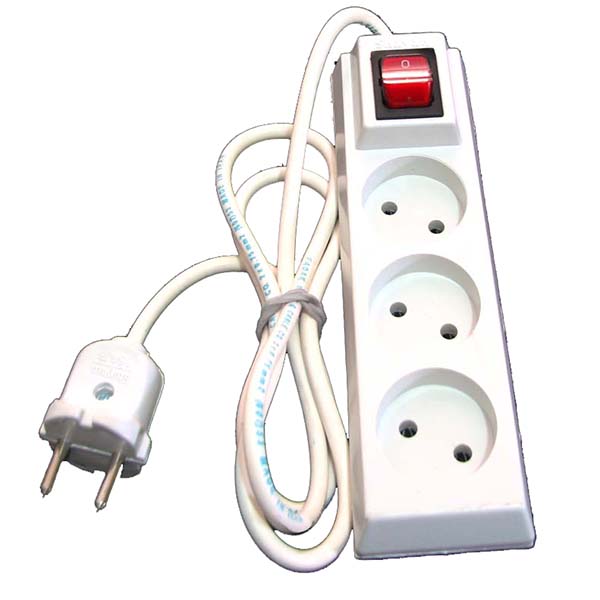 It is an equipment used to make up for the problem of not having enough sockets, nearby.

There are a lot of different ways to talk about this item. Here are a few ways I've heard it spoken about:

Bear in mind, I'm an American English speaker in the Pacific Northwest, so those are the terms we use out here. Other people may have other ways of saying it, but if you use one of those three properly, people will understand what you mean.

1
What is it called in English a term that describes the self dependency of a technical device?
3
How do you call someone who gives classes but is not actually a teacher?
5
What to call someone who apologizes unnecessarily
7
Is there an antonym for the adjective "edifying"?
5
Visiting a website
1
What do you call the act of searching a list of words related to another word?
2
What's the opposite of jam?
0
Simple chair anatomy? Do most people call it "the chair face"?
2
What do you call documents and other material serving as the basis for a decision?