What's the meaning of 'next september' in this context? 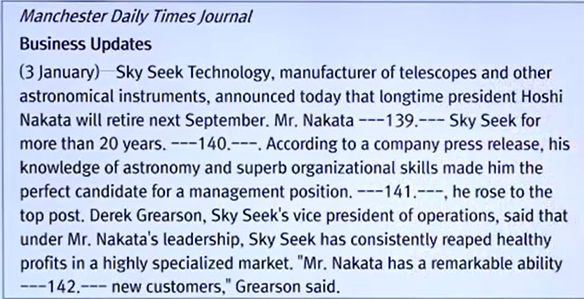 I was wondering what 'next September' mean in this context.