What's the meaning of “hand out” and “fliers of a woman” in this sentence?

It tells that how the Russian Police guard Sochi -- a city in Russia which is supposed to hold the Winter Olympics in 2014.

40,000 Russian police and security forces will be guarding the events. International officials are concerned about possible terrorism. Islamic militants have threatened to attack the games. And Russian police have handed out fliers of a woman they say may now be in Sochi and may be planning an attack.

I have two questions:

You are right about the verb 'hand out'. It's giving away something.

Flier (n) - a piece of paper that has something printed on it and given to many people.

The troops suspect a woman who's into conspiracy and planning an attack in the mega event.

And Russian police have handed out fliers of a woman they say may now be in Sochi and may be planning an attack - The Russian police is now giving away a printed paper (to everyone) about that woman as she might be in Sochi. If anyone sees her, they can inform the police. 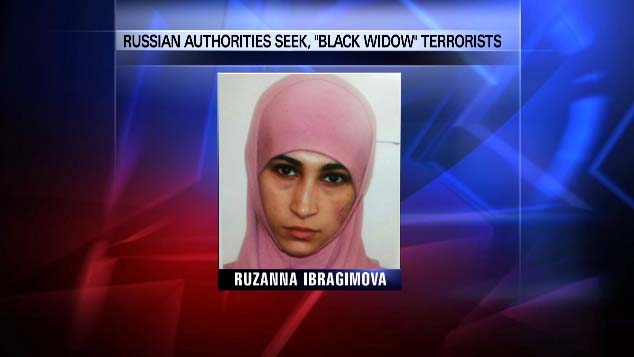 Not the answer you're looking for? Browse other questions tagged prepositional-phrases ellipsis possessives or ask your own question.