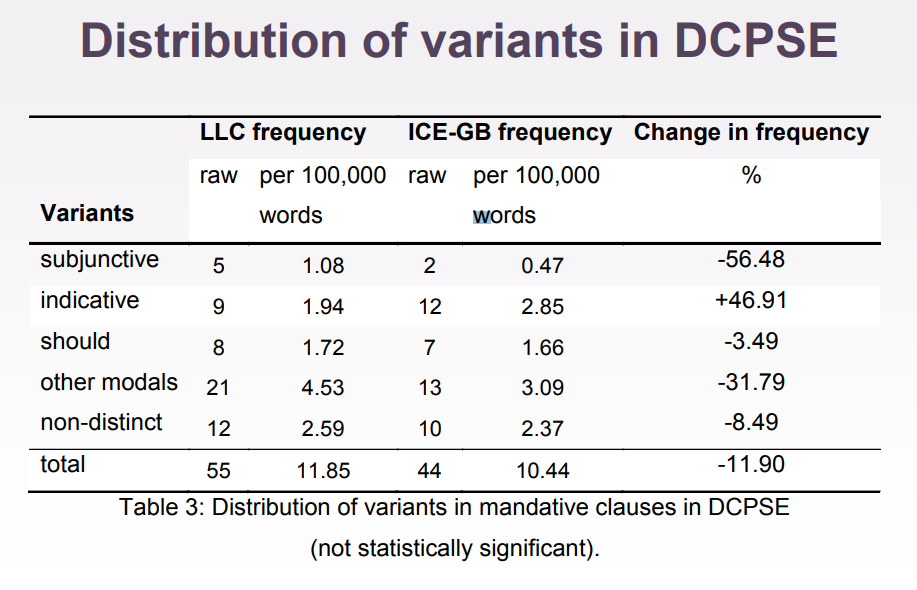 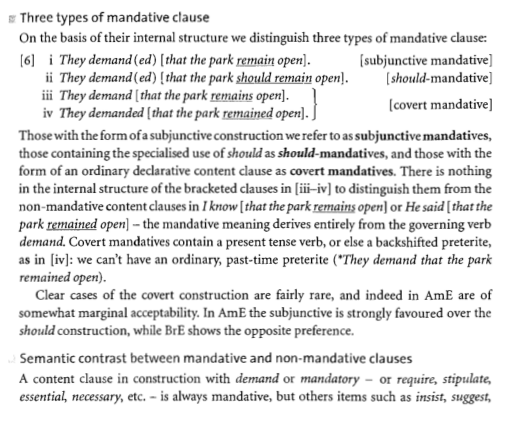 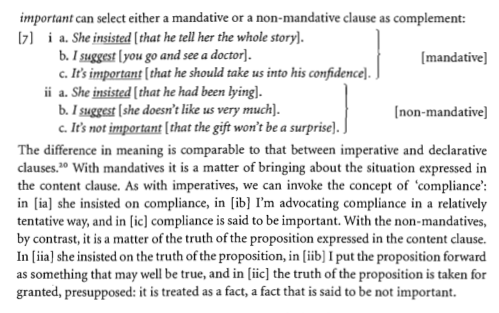 8
We have to go. It is time we…
1
"I hoped / have hoped"
2
How to say what has happened to leaves in autumn time
1
When to use "is" and "was"?
0
Leave or leaves in "you don't want to see your little bird leave the nest"
1
Does "I leave her" have two meanings?
1
Which is more appropriate , "was" or "were" and why?
1
Is it correct to say "demand somebody that something be done"?
0
The word demand is verb or noun in my sentence?