What is the point where you can make a U-turn called? [closed]

What is the point where you can make a U-turn called? Can we use "turnaround"? 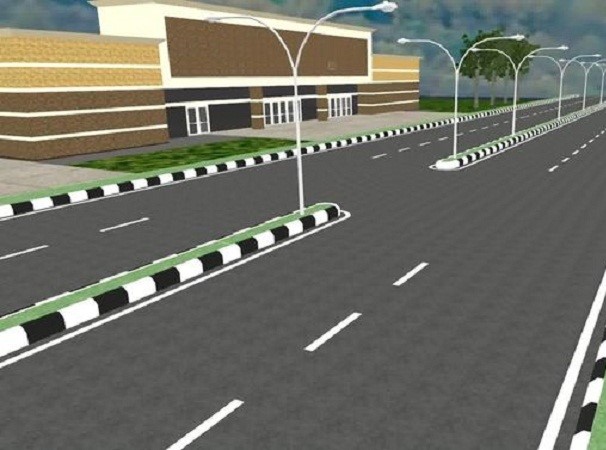 The descriptive phrase you may be looking for is

a break in the median

The "median" is what separates the two sides of a major road and may be fairly wide.

Indeed you can use turnaround:

3 : a space permitting the turning around of a vehicle

It is a more general term, however. If somebody simply says "turnaround," it may not be clear that they are referring to "a break in the median" specifically (as opposed to a different type of turnaround).

On UK motorways making a U-Turn is strictly forbidden, and there are no breaks in the traffic barriers. On some dual-carriageways, there might be a break in the central reservation to allow traffic from a side road to access both carriageways, but there are usually signs prohibiting U-turns at these points too.

In American use "turnaround" may be possible, but that is more often used for the area at the end of a driveway or cul-de-sac rather than on a road.