What do you call the sides of the bench-like seats in subway trains?

This is an example (from a train in Japan). I circles the relevant section: 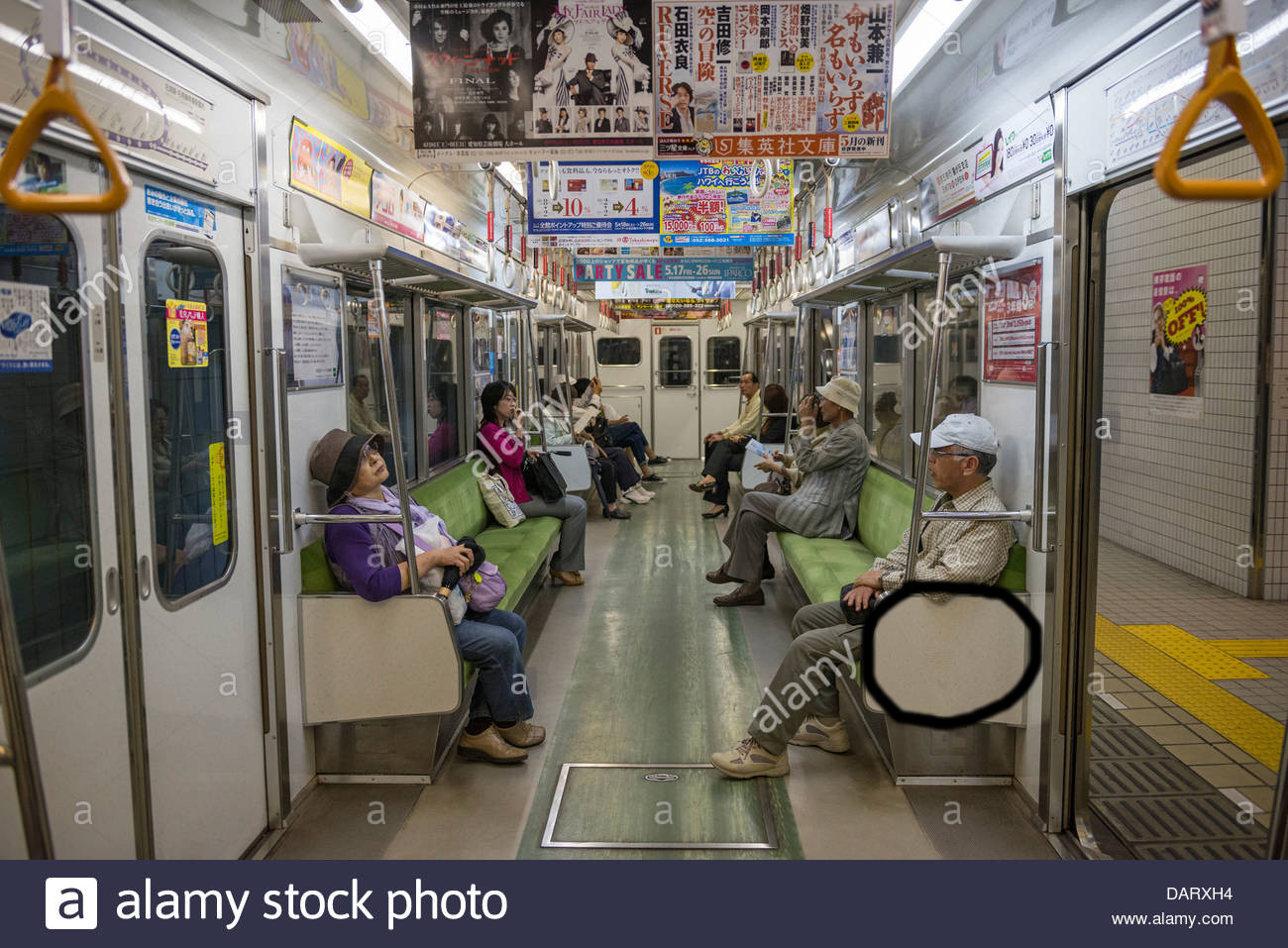 (Another problem is, I'm not sure whether to call those seats "chairs" or "benches.")

When the passengers entered, I retreated until my back hit the __

Maybe the railways have a specific word for them - but if you were to use it would anyone outside the industry recognise it for what it was?

You could call it a stanchion I suppose, but you could escape the dilemma altogether & just call it a metal bar, or pole or 'metal upright'... or for further distinction, 'the metal upright at the doorway, separating the entrance from the passenger compartment'... at the serious risk of becoming verbose ;)

Edit: for the other problem, use the same avoidance tactic - call them seats.

Another reason to avoid being too specific is the diversity of tube/subway trains across the world. That photo is of quite an old Japanese train, but compare it to a modern London tube - that's one heck of a lot of metalwork to hold onto, & no-one but the designer is ever going to distinguish between them. 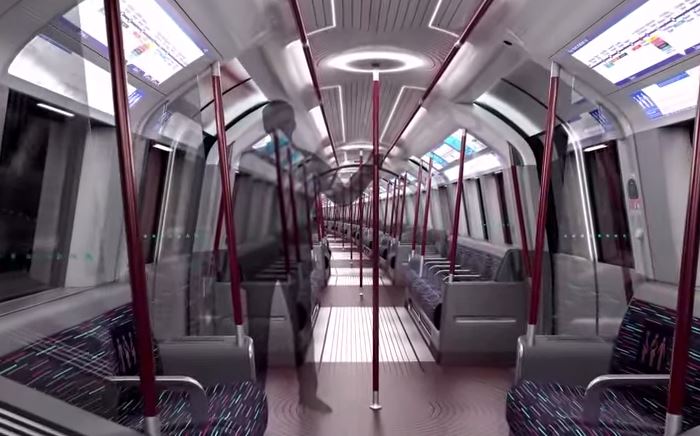 Any reader is going to imagine their own local transportation, if they live in a city with an underground railway, or if not, one they saw on TV.

3
A term/phrase when we move side by side while singing
2
Is there any particular word for this action?
0
A phrase for something that happens immediately after another thing
1
What do you call a communication in which both sides can be affected?
3
What do you call refreshments seeds, like pumpkin seeds?
9
What is the small room in the entrance of the flat called?
0
What do you call the digital displays that show the stations inside subway trains?
0
Idiom for when you are addressing the wrong issue because the real source of trouble is intimidating
0
What word do you use to describe a predator silently moving toward his prey while keeping its body close to the ground?