We "wanted" to ask you ...? /wɒn.tɪd/ , but sometimes I heard /ˈwɒnɪd/ or something like /ˈwɒnidt/ Are there any differences between them?

I "wanted" to ask you ...? /wɒn.tɪd/ , but sometimes I heard /ˈwɒnɪd/ or something like /ˈwɒnidt/ Are there any differences between them?

For example, you can also see and hear these two sentences here and how do they (native speakers) pronounce "wanted" in two different ways: 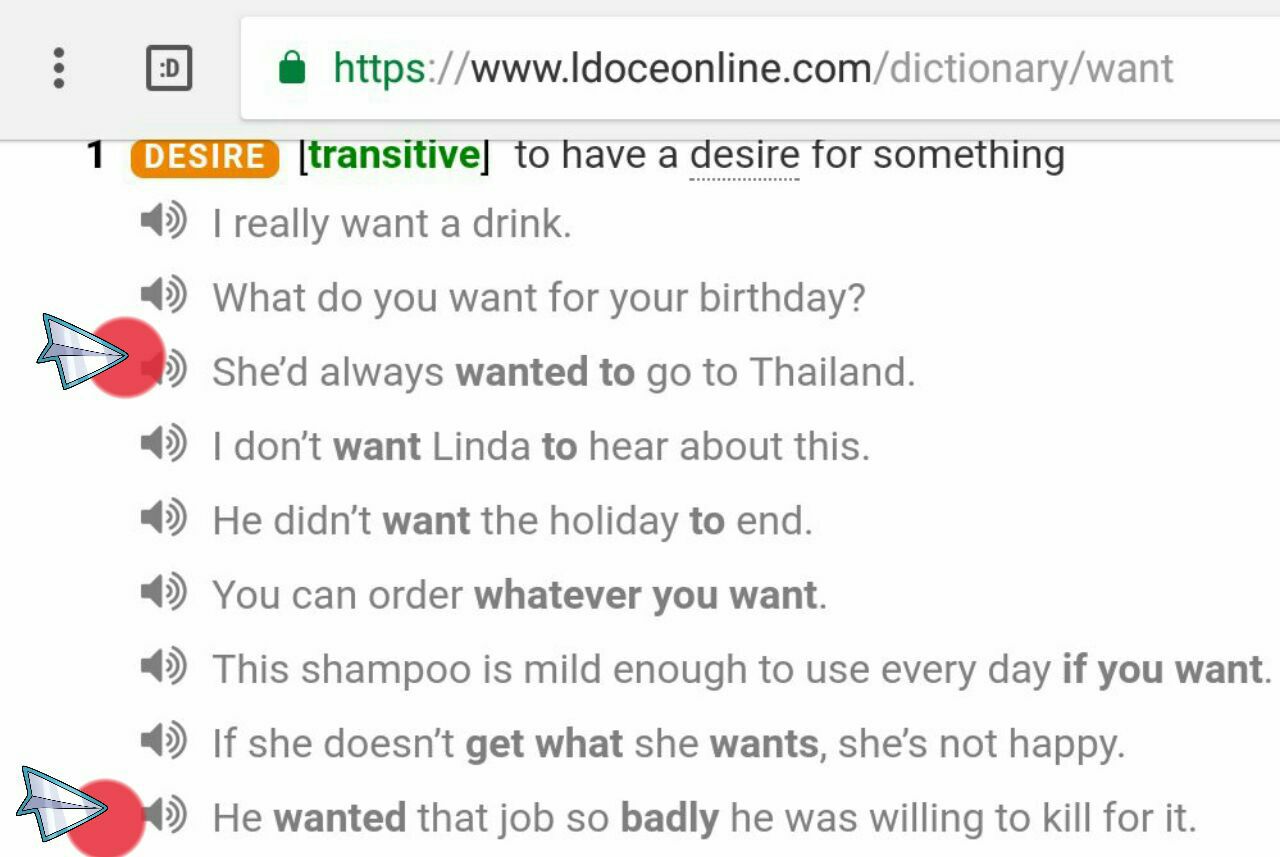 In the examples you give, the first has a British accent, and the second has an American accent

Britons tend to reduce the "t" to a glottal stop so wanted becomes wan'id. The British speaker is pronouncing the "t", but it is reduced.

Americans tend to flap the "t" before an unstressed syllable. It is this flap sound that is confusing you.

In this recording, the speaker is pronouncing the T, but is kind of reduced, as JamesK's answer says.

He wanted that job so badly he was willing to kill for it.

In this one, there's neither a glottal stop, nor a flap (as the other answers suggest). It's a case where Americans usually drop the T entirely.

I believe this is called "glottalizing", where one syllable in a word is weaker than the other and the leading "t" in the weaker is almost dropped. Other examples would be where an American says "waw-der" for "water", or where a Scottish person says "Sco'ish". More details here.

It has no effect on meaning.