Putting physical and non-physical together

There are many kinds of creatures and cultural heritage in the sea.

Does it sound okay in English? 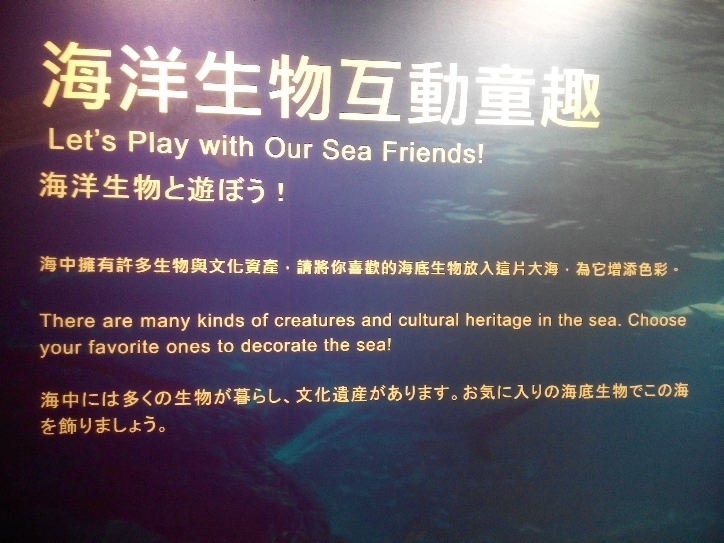 There is no such general rule for or against mixing physical and abstract, but many kinds of ... cultural heritage doesn't really work stylistically because the plural heritages is not really used, and heritage is not like the noun cheese or fish. It is idiomatic to speak of kinds of cheese but kinds of heritage requires a very esoteric context to make decent sense.

So, it is not really the combination of the physical (creatures) with the abstract (heritage) that is the problem here. Rather, it is that many kinds of ... is understood to apply to both grammatical objects of of, creatures and cultural heritage, but the word kinds doesn't go well with the latter.

Also, creatures are in the sea in a very different way that heritage is in the sea. Stylistically, when clarity and immediate intelligibility are the goals, you don't want to have a preposition require different meanings for each of its objects:

He arrived in the nick of time and a taxi.

Not the answer you're looking for? Browse other questions tagged style or ask your own question.

5
When does one write a number as words and when as digits?
1
Is this correct usage of commas before and?
4
Can I start a sentence with 'and'
2
Is it OK to use short and simple sentences consecutively?
0
Short or long sentence to be fluent and formal
1
when to use “will” and “may” in a sentence.
1
Difference between ' and "
2
Can you use “the undersigned” and “I” in the same paragraph?
0
using “attribute” to connect result and the cause
0
The shadows ahead