Can I use the pronoun "who" after an English possessive to refer to the possessor?

You will hear many native speakers saying things like that.

The high winds blew off the house's roof, which had a For Sale sign on the front lawn.

There it's easy to improve:

The high winds blew off the roof of the house, which had a For Sale sign on the front lawn.

But the hand of Mary is a bit stilted:

Mark held the hand of Mary, who was still terrified.

You might see that in a novel or short story, but few speakers would say the hand of Mary. They would avoid the relative construction and probably say something like this:

Mark held Mary's hand since she was still terrified. 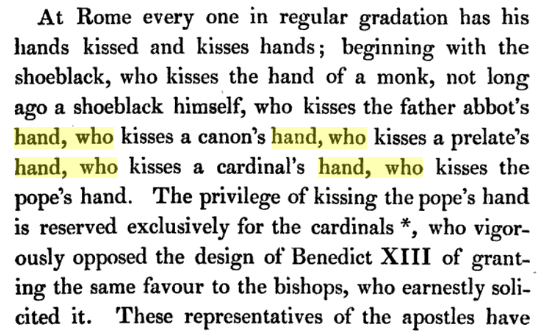 Yes, Your sentence and use of 'who' is fine.

Collins on-line dictionary gives one definition of who as follows:

You use who at the beginning of a relative clause when specifying the person or group of people you are talking about or when giving more information about them.

Not the answer you're looking for? Browse other questions tagged pronouns possessives .

1
Possessive and who
0
Which pronoun to use to denote for some people themselves?
0
What does the pronoun "they" refer to in this sentence "in how many ways can they select the host for these championships"
0
What does a relative pronoun refer to in the preceding sentence
4
Does "The man saw the woman who is bringing the telescope" mean the woman is bringing the telescope?
4
Can I use the pronoun “who” immediately after a possessive noun?
2
Can ‘it’ refer back to the meaning of a verb?
2
What does this pronoun refer to?