What do you call the digital displays that show the stations inside subway trains?

I'm talking about this: 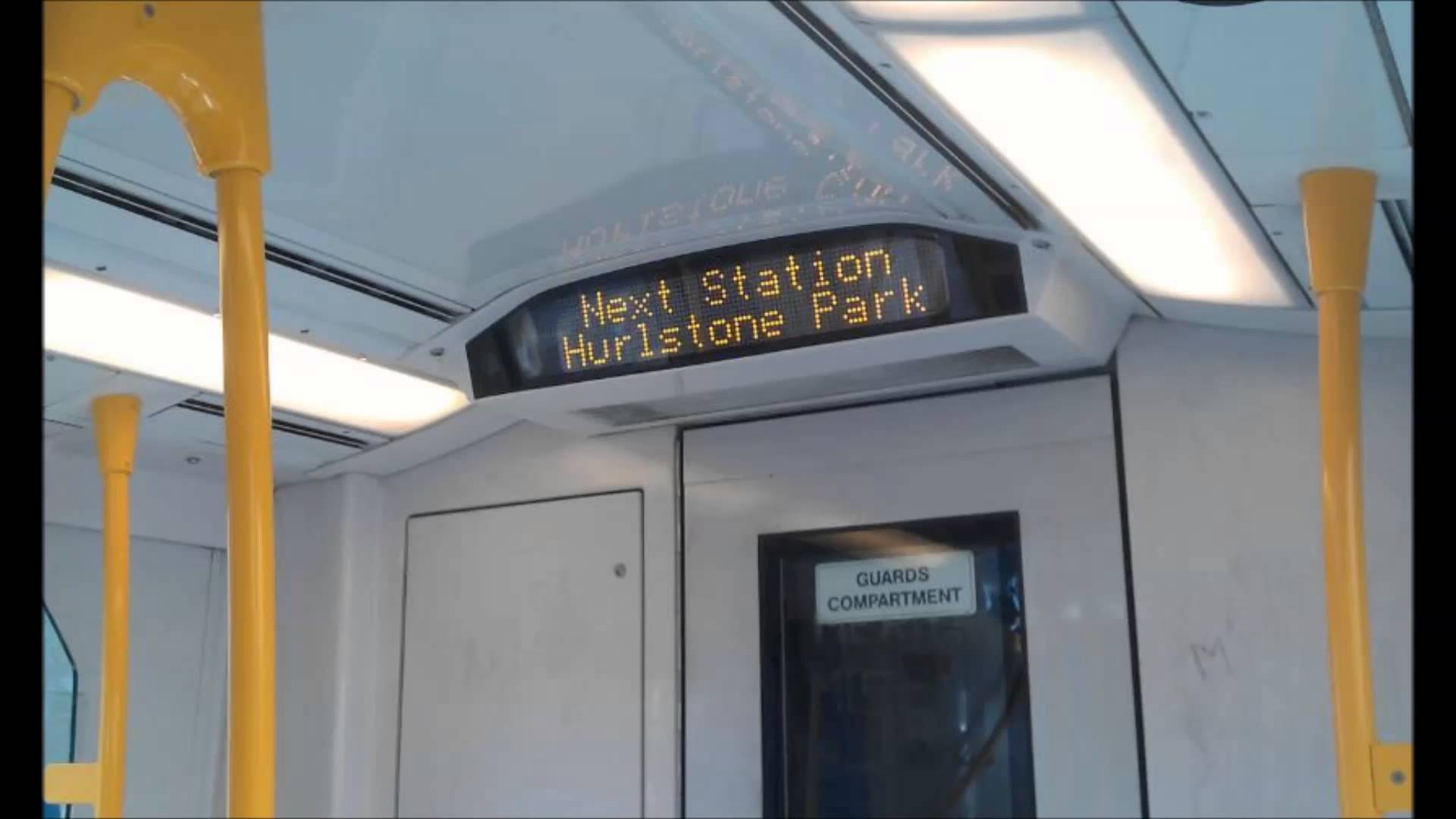 The text in the photo says "digital voice announcement." But I wonder if there's another way of referring to this piece of technology. Something like digital announcement or station announcement? Without putting emphasis in the sound part?

(Note: I'm not looking for a technical term, just a common one, or one that everyone would understand.)

These things are called passenger information displays (or display systems) in most English speaking countries, including Australia (where Hurlstone Park is), Britain and the USA, where they have been used in new subway and main line rolling stock (equipment in USA) since the 1990s. The actual piece of technology in the picture is called a "dot matrix display". A lot of such systems don't use displays like in the picture, they have LCD screens (like a flat screen TV or monitor) and people just call those 'screens' or maybe "information screens". They are found in trains and buses, at stations, bus stops, airports, etc.

I suppose you could call that a marquee. I've never heard anyone refer to it by name, though in the US that sort of display is a fairly recent innovation. Here's someone complaining back in 2010 about the lack of such devices in San Francisco trains.

Not the answer you're looking for? Browse other questions tagged phrase-request colloquial-language or ask your own question.