My first question is:

What are we talking about, Present or Future?

Teacher: No, I wouldn't. What's the matter?

Teacher: No, I wouldn't. What's the matter?

What's the right choice, say or said? Is there a difference in meaning?

"It would be better if you drink/drank all the water"

How do the tenses and aspects in English correspond temporally to one another?

But I think there is still an element of ambiguity here, in this particular case, I mean.

I wonder if the second example is imaginary

(like these examples which they have the same structure "would+base form, if+past simple":

A. It would be better if you drank all the water.

B. I would buy a sports car if I had a million dollars.)

and even if it's referring to present

(by this meaning: "I want to say something right now if you let me.")

(by this meaning: "At some point in the future I will say something if you let me.")

My second question is:

Are there some better ways to ask for permission(from teacher) to say something in the class?

What's the most idiomatic way to asking for permission(from your teachers in school) to talk about a particular thing with them in a situation like this (except for Excuse me teacher, I need to talk to you!)? 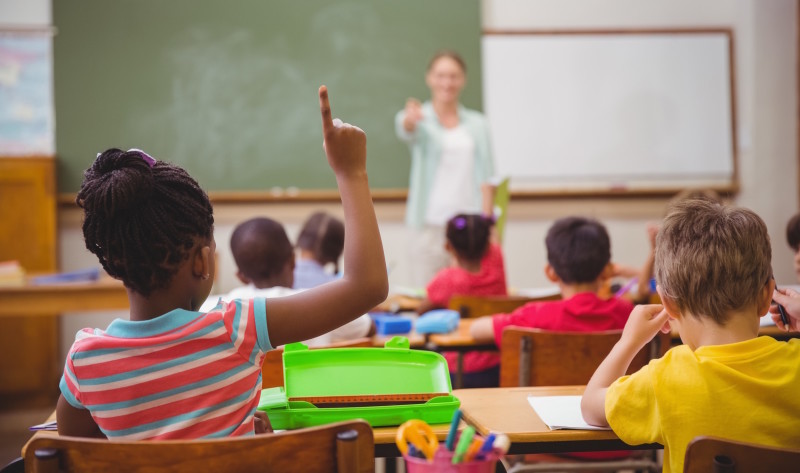 Is this idiomatic?(I think it's a little bit weird)

Let me say something, shall I?

Is it possible to use a passive form?

For example I wonder if we can say something like the following sentence by this meaning I'm gonna say something.:

There's something to be said.

When you talk about something hypothetical, you replace is/are by the subjunctive were, and for all other verbs you backshift the tense of the verb in the same way that you do for reported speech.

When you want to ask for something, you can make it more polite by talking about it as a hypothetical suggestion, rather than a simple question.

We can use the present tense say because the context makes it clear that we are talking about something that will happen in the future. See more about using present tense for future actions here.

People rarely use present tense will, but you will often hear people using present tense for the second verb- say rather than said.

In a classroom situation, you are asking the teacher for permission to speak- you can do this using may or can. To make a formal request, you use may - the second meaning in the Cambridge Dictionary:

To make an informal request, you use can - the second meaning in the Cambridge Dictionary

You can add please to any of these options- either before or after the sentence, or before the verb.

Not the answer you're looking for? Browse other questions tagged meaning difference conditional-constructions idiomatic-language sequence-of-tenses or ask your own question.

6
“Would you mind if I [do something]?” versus “Would you mind me [doing something]?”
1
meaning of “let it set up”
3
Should it be “wouldn't” or “didn't”?
1
grammar and meaning “He latched onto her arm and wouldn't let go.”
1
(Bell pepper, capsicum, chilli, pepper) What's the difference?
0
“The lights go out” meaning in this context
1
The meaning of “you catch the oar-thresh,” etc
0
We ask that you would do something (in prayers and religion)
0
Next time, I'll treat you in another way