What do you call the table/counter surrounding a sushi conveyor belt?

I'm referring to these kind of structures (the part where customers put their plates and eat). 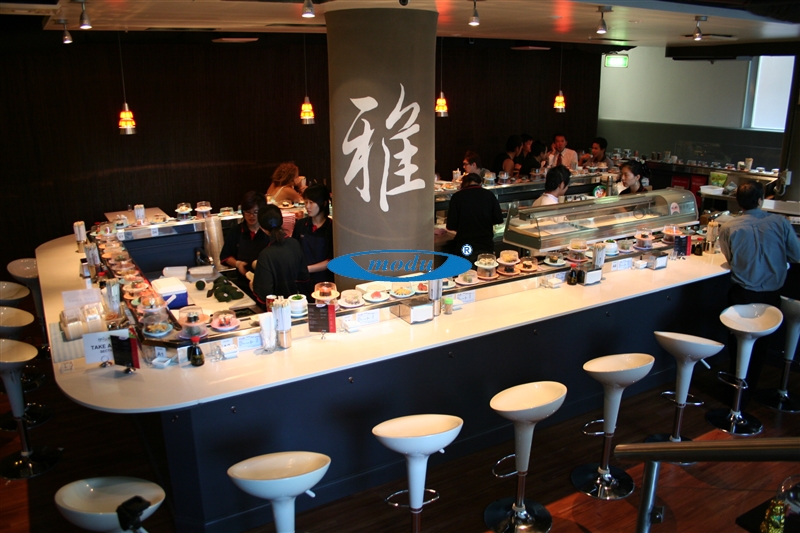 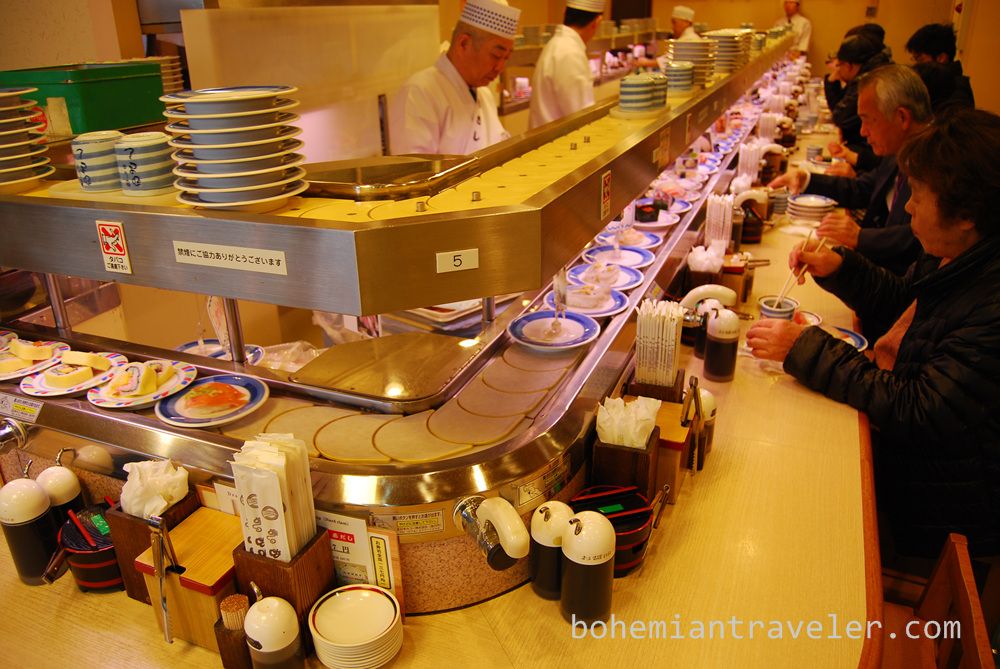 At first, I thought about "group tables," but now that I think of it, they could also be called bars? Or maybe there's another more common or accurate term?

In AmE that is called a counter.

Would you like to sit at a table or at the counter?

The entire assemblage, including the preparation area, is "a sushi bar".

I suppose there may be some speakers who would say:

but I've never heard that phrase used in sushi-style restaurants in the US, though it is very common in other kinds of restaurants that serve primarily alcoholic beverages at a bar but also serve food there.

1
What do we call an act of making sounds from bending/twisting body joints (as in knuckles)?
1
How to name this selling format in English?
1
What do you call the hanging sections on the sides of someone with long hair?
0
What do you call the digital displays that show the stations inside subway trains?
1
What is the term for the white foam of the wave apart from sea/ocean foam?
1
How to say "electricity is on" in English?
1
What do you call a product that is on the shelf?
2
About the inhaling noise you make when you think of something
0
What would be the most common one word or phrase to describe the name of a group that people work in a business organization?