The video filmed “ON” the phone or “BY” the phone

I wonder that why it was on rather than "by". And "by" is a correct way to describe it ?

EX: photo shot by this phone 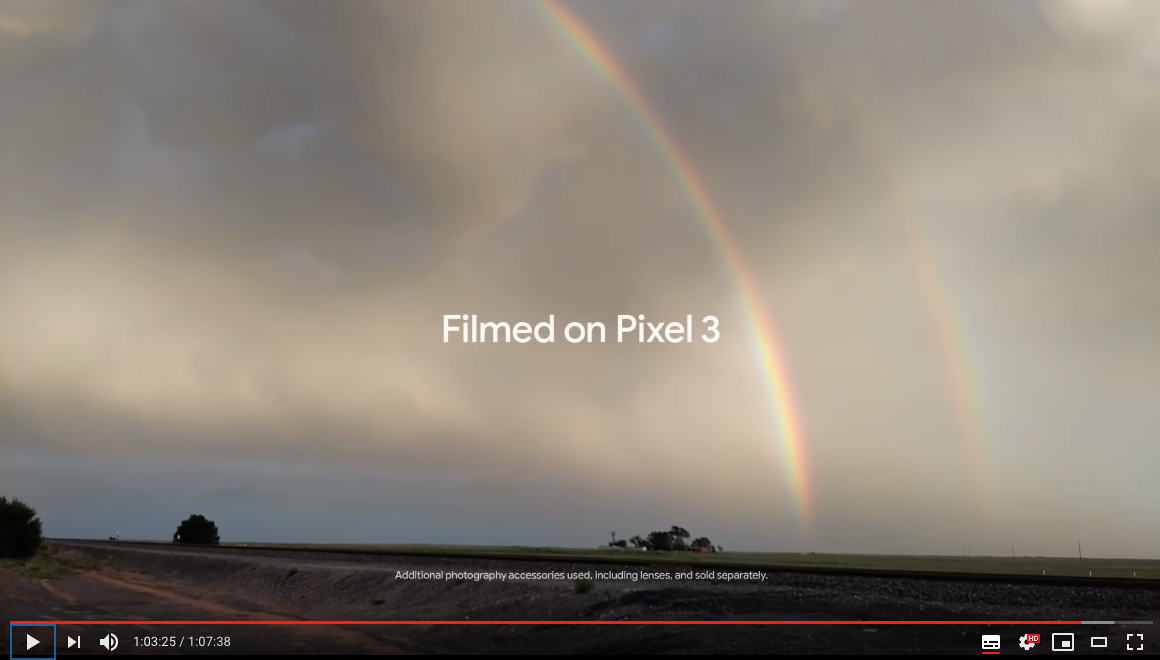 I wonder that why it was on rather than "by". And "by" is a correct way to describe it ?

One way to answer is by consulting a usage dictionary for the words on and by:

He played a couple songs on the piano.
He cut his foot on a piece of broken glass.

Notice the first example seems to fit almost perfectly with your example. (A person) (did something) on (some device). This is precisely what the statement "someone filmed this on Pixel 3" says, which when recast as a passive statement becomes "[this was] filmed on Pixel 3".

If you consult a definition for by, you will find this usage:

He opened the door by (using) force. [=he used force to open the door]
She succeeded by pure determination.

Grammatically it seems you could still say "filmed by Pixel 3", but the example usages, which are representative of common use, are using noun phrases that correspond to actions ("force" and "pure determination") rather than an object or device. At the moment the only counterexample I could think of to this pattern is this example sentence:

"Alice and I attended the meeting by telephone."

In this common usage, why did the speaker use 'by' with 'telephone'? A telephone seems to be a device. But I think the real reason 'by' tends to be used for this, is because 'telephoning' has become an action word:

"I telephoned Jim to confirm the engagement."

Another example of this is 'mail'. 'Mail' is primarily a noun, but used as a verb, it indicates the action of sending something by mail:

"Please mail me the contract."

Because you can say that, it is also quite natural to say:

"I received the contract by mail."

However, if you try to replace X in the phrase "by X" with the name of a specific device, the formulation is no longer natural:

** "Alice and I attended the meeting by Samsung Galaxy S.

Perhaps that is still grammatically correct, but it is a quite unlikely utterance. To name a specific device, use on, according to definition 10 a, above:

"Alice and I attended the meeting on (a) Samsung Galaxy S."

The word a can be elided, as it was in your example.

That's strange. Honestly, I would say "Filmed with Pixel 3" myself.

I've definitely seen "filmed on" in movie and TV credits, though. "Filmed on Panavision Lenses". That kind of thing. So it might be that they're just trying to invoke that.

"Filmed by Pixel 3" doesn't really fit, unfortunately. "Filmed by cell phone" might, but I'd rather use "Filmed with a cell phone", myself. An example of "filmed by" that is fine is "Filmed by candlelight".

Not the answer you're looking for? Browse other questions tagged grammar prepositions or ask your own question.