What do you call those hats that only cover the top of your head?

I'm not really referring to the Jewish hats. More like this one (usually worn by Chinese, I think): 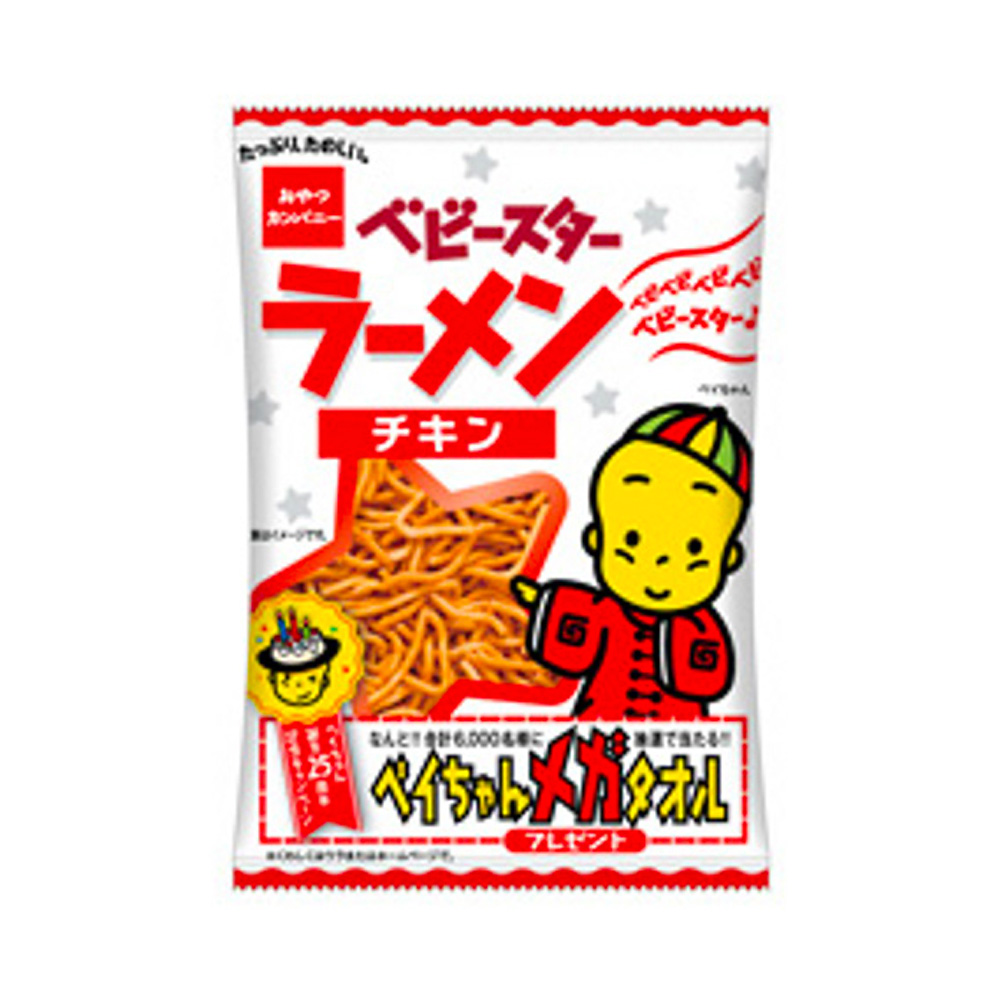 What's the name? I typed types of hats on Google, but it doesn't show in the images.

It’s hard to tell for sure, because the picture you show is cartoonish. However, my first thought was to call it a beanie cap.

From a Quora answer:

What is the difference between beanie vs. skull cap vs. knit hat?

In parts of Canada and the United States, a beanie refers to a head-hugging brimless hat with or without a visor, usually seamed. Seamed beanies are made from triangular sections of cloth joined by a button at the crown, and seamed together around the sides. They can also be made from leather or silk panels.

In other English-speaking countries and parts of the US and Canada, a "beanie" is a knitted cap (often woollen), known in parts of the United States as a "stocking cap" or "beanie" and in Canada as a "touques".

Of course Google will show you only images of brimless, head hugging knitted caps. As noted, beanies are usually, though not always, seamed. In the past, the hat most commonly referred to as a beanie looked something like this:

The primary colors in that beanie is another reason I thought “beanie” when I saw the image in your question.

The answer goes on to say:

A Skull cap refers to certain types of headgear, usually tight to the skull, which can include:

So, a skull cap is a tight fitting hat knitted, crocheted or made from woven material, usually brimless.

I can’t speak to the accuracy of every one of those hats, but I think the Quora answer does a good job of showing how complicated a taxonomy of hats can be. But it looks like beanie and skull cap might work for that hat in the picture.