What's the meaning of "hellfire" here?

It's the line from The Marvelous Mrs. Maisel. I couldn't figure out the meaning of this word: hellfire

Here are the full lines:

Mom: I thought you smoked.

Basically is the character's mom gave her a cigarette, she smoked and coughed. And Hellfire is the reason.

I don't know whether the character means the smoke is too smoky or the cigarette doesn't have filter tip... or some other meanings...

As hellfire is not commonly associated with choking smoke, but rather with extreme heat and with the ability to burn anything, the comparison is a little off - probably only used because it recognizably has something to do with burning (burning sensation of the smoke? burning of the cigarette?) and because it is recognizably hyperbolically bad.

When mother asks "I thought you smoked?" the response from daughter, "Not pure hellfire, no" means simply that the smoke of this cigarette is very harsh indeed. It has no more specific meaning than that, such as that it lacks a filter.

P.S. The conversation goes as follows.

[Mother hands daughter a cigarette who lights it, takes a puff and coughs]

Mom: I thought you smoked?

Daughter: [Yes, I do smoke, but] Not pure hellfire, no.

That is, "I do not take pure hellfire into my lungs." The reference is to the fires of Hell, the netherworld, and so it is a grotesque exaggeration. The mother smokes a cigarette which has not been made gentler for women. Cigarette marketing was often gender-specific and cigarette brands were often tailored to the preferences of women, being described in ads as "mild" or "smooth": 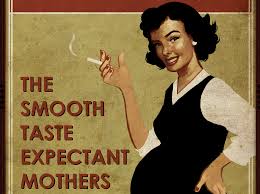 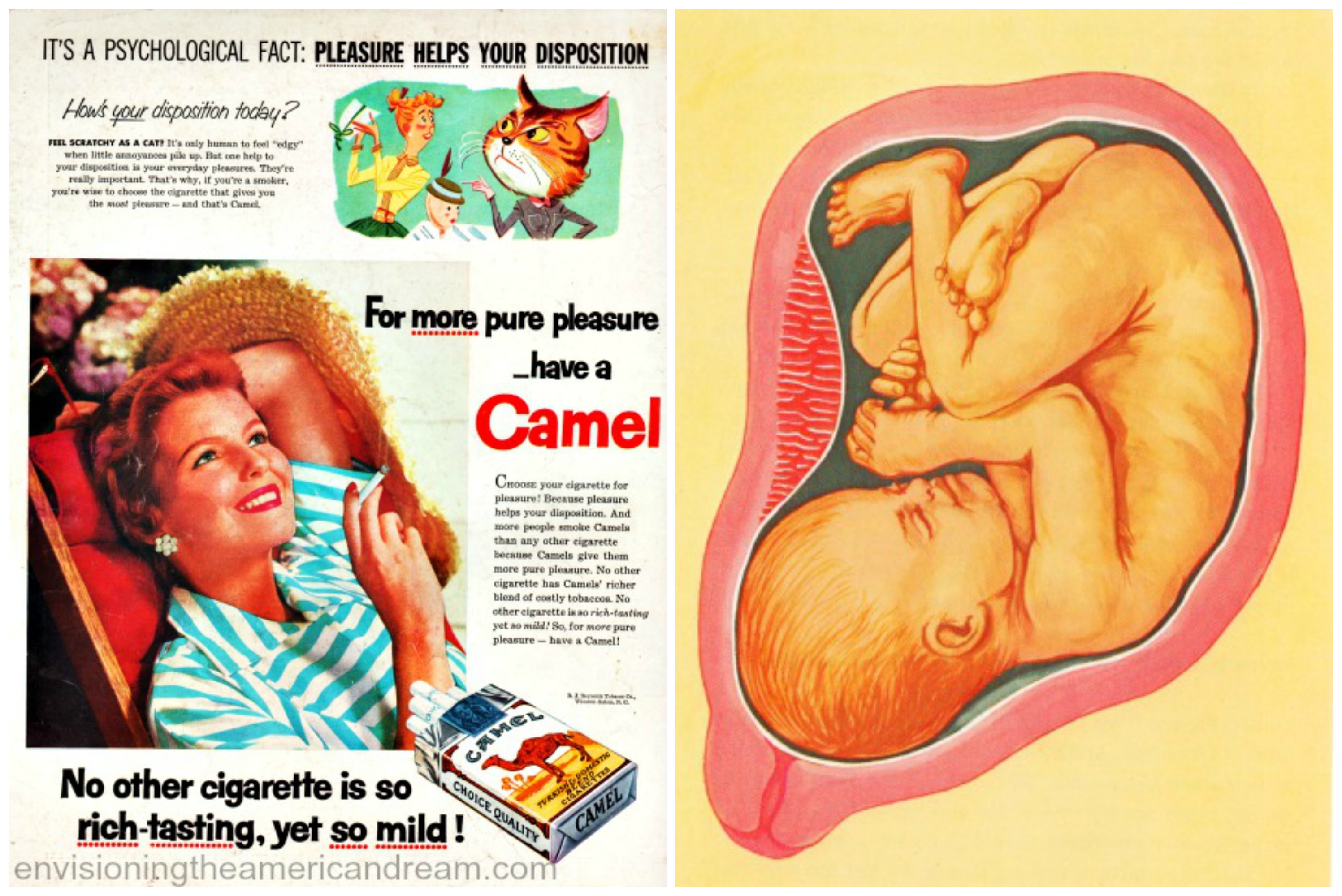 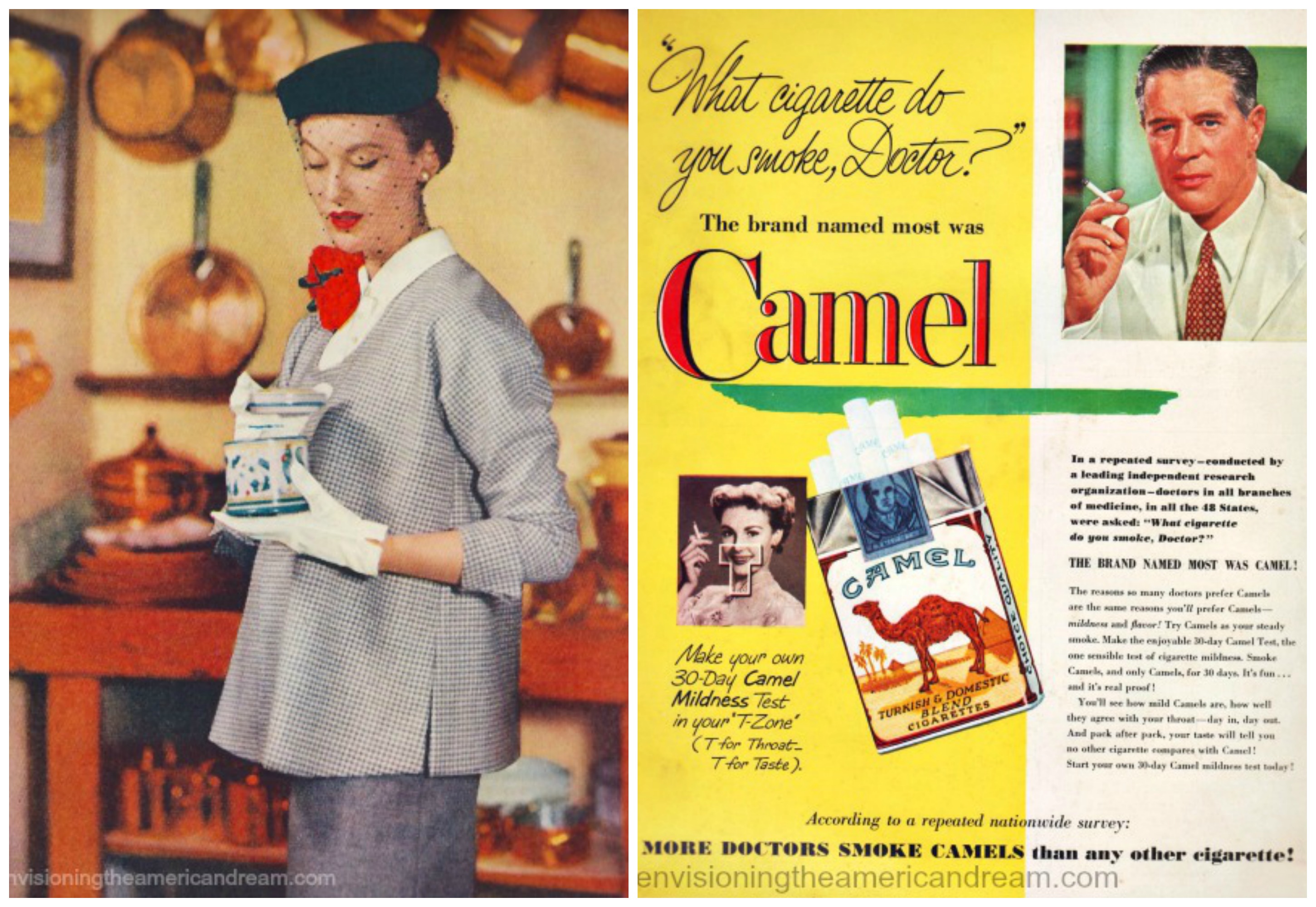