What's the meaning of “dump” in the context of “adrenaline dump”?

What's the meaning of the noun "dump" in the context of "adrenaline dump"?

It’s an adrenaline dump, nature’s way of preparing my body for fight or flight. And it can be very difficult to control or deal with. The primal nature of a grappling competition (after all, we are literally getting ready to try and choke someone unconscious) amplifies the bodies’ reaction. My hands are literally twitching a little bit as I type this, just visualizing the moments before a match begins.

Both dictionaries have an entry for the verb 'to dump' which applies here:

1.2 Put (something) down heavily or carelessly.
‘she dumped her knapsack on the floor’

C2 to put down or drop something in a careless way:
He came in with four shopping bags and dumped them on the table.

Your brain instructs the adrenal glands to release a rather large amount of adrenaline to your body (greatly increasing the level) and doesn't care how the body reacts to it.

To add on to Glorfindel's answer:

"Dump" has an underlying meaning

to release, store, or discard a large quantity of something

related to these definitions from Merriam-Webster

3 : to sell in quantity at a very low price, specifically : to sell abroad at less than the market price at home

Definition 3 describes the action of releasing a large quantity of a product into a particular market at a drastically reduced price. This forces the competition to also lower their prices, possibly below the point where they can sustain their business. Through this practice an unscrupulous manufacturer might take a short-term business loss in order to capture a monopoly on a particular market. It's called "dumping" because the products are sold in large quantities, (since small amounts would have no effect).

Definition 4 describes the storage of a relatively large amount of "raw" data related to some computer process. Because raw data is not filtered in any way before the "dump", it needs to be parsed afterward to find anything relevant. For example, Facebook might to a "dump" of the logs of all user activity over a certain period of time, which can then be separately analyzed to find particular patterns or locate one significant record.

In a similar way, an "adrenal dump" means that the gland releases a significant quantity of the hormone in response to a particular stimulus. The use of "dump" implies that the release is somewhat unregulated in quantity -- that the gland simply releases as much as it can.

I find both dictionaries' noun definitions needlessly restrictive, but perhaps this reflects a difference in U.S. versus U.K. usage. To look at a couple of American dictionaries, AHD provides the definition

An unordered accumulation; a pile.

an accumulation of refuse and discarded materials

In short, a dump is any release of something en masse. A database dump, for instance, is a download of the entire contents of a database, rather than a curated query that chooses specific rows and columns. This connotation is perhaps reinforced by the stateside usage of terms like dump truck, which apparently is known as a tipper elsewhere. 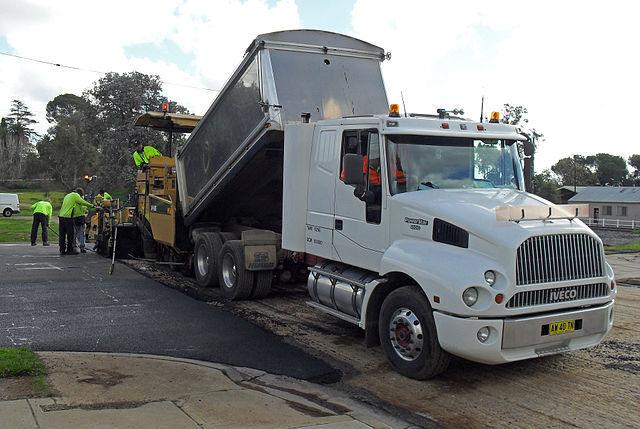 This is the origin of computing terms like core dump and database dump, which are requests for the entire contents of something rather than a curated query for specific data, and of the concept of dumping in international trade, where a market is flooded with imported goods to damage domestic suppliers.

4
What's the meaning of “spike” in the context of “adrenaline spike”?