What does 'sell out something' mean?

Here is an example:

I know the feelings away, uh

I will sell out my shit some more, ah

I know sell out means to sell all things and it's often used with selling tickets at some concert, but I don't think he is saying about selling his music in the future. Help me, please.

This looks like a sentence from a song. Song lyrics are often can't be 'interpreted' normally, however, probably we can at least understand what the writer wants to say. From the song, this sounds a 'depressing song' 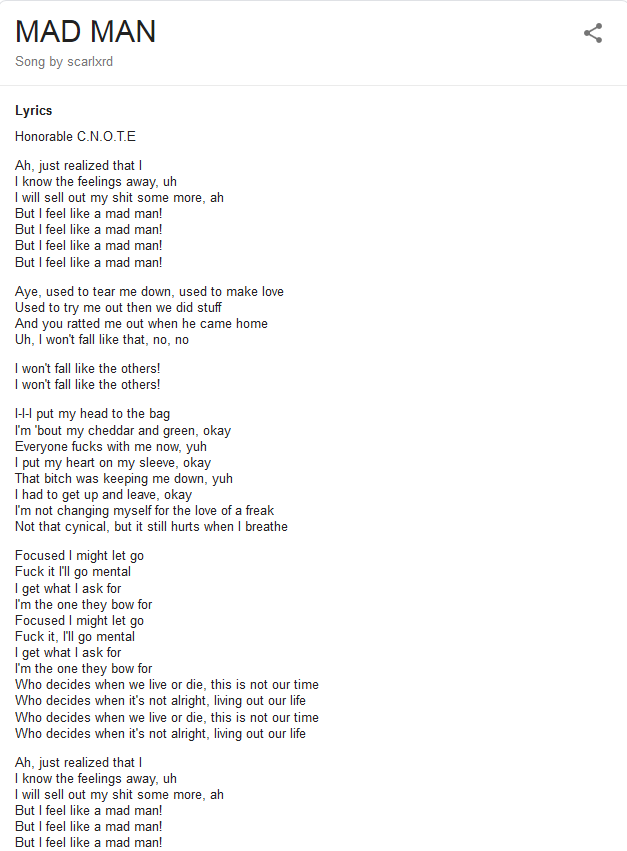 From that song, it can mean anything actually. But I've got a feeling that it means kind like you betray your friends or colleagues (sold out your friend for something..) and the writer said in previous sentence: 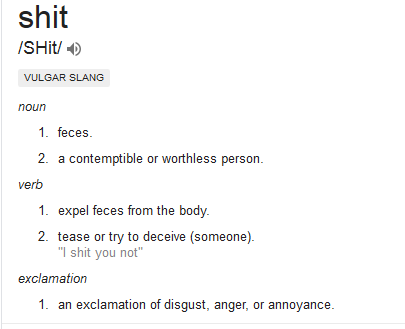 I will sell out my shit some more, ah (so he will lie/ more with 'some shit'.. shit can mean anything from something cool to tease or try to deceive (someone) or just an angry shout..

Definition of sell out (Entry 2 of 2)

1 : to sell the goods of (a debtor) in order to satisfy creditors

2 : to sell security or commodity holdings of usually to satisfy an uncovered margin

3a : to sell all the available tickets for sold out the concert

b : to sell all of the merchandise was quickly sold out

1 : to dispose of one's goods by sale especially : to sell one's business

2 : to betray one's cause or associates especially for personal gain

3 : to be or achieve a sellout

For the best interpretation of the song lyric, you can consult the songwriter: